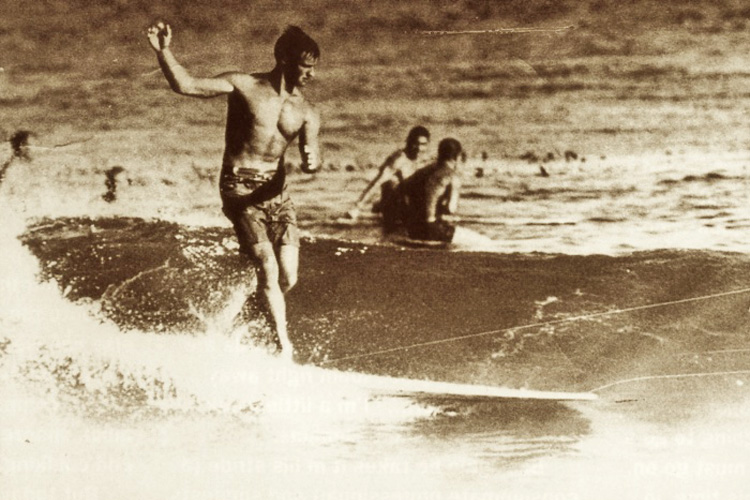 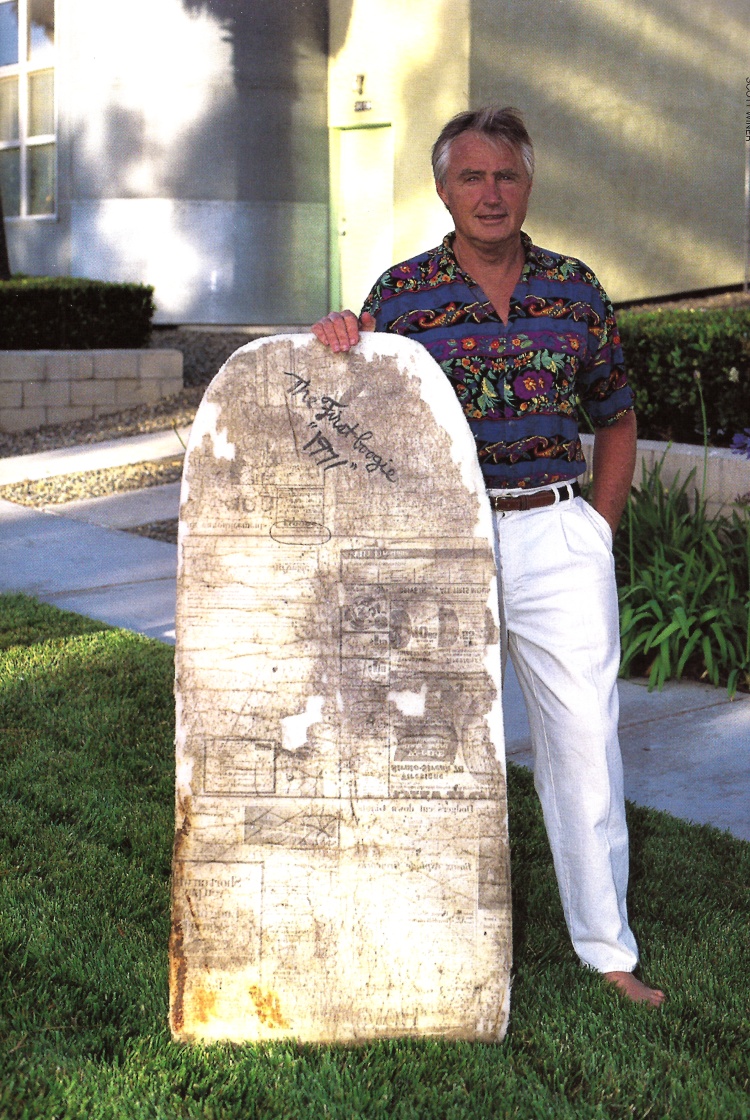 To have developed the first commercial interchangeable fin system, played music drums Dizzy Gillespie, created the first polypropylene fin, mastered the ukulele, designed the wing tip Coaund Lift nose on a surfboard and produced the first professional surfing contest in Ventura California, seems like achievement enough for any person’s lifetime. But for Tom Morey these were just footnotes to inventing the Morey Boogie, the best selling most popular bodyboard of all time. In the process he engineered the essence of today’s soft board technology, revolutionizing the equipment used for wave-riding.

Born in Detroit on August 15, 1935, Tom Morey began waveriding in Laguna Beach, and by the age of 13 he was one of the hottest surfers on the Southern California Coast. One of his first jobs was working at Disneyland, the dream capital of the planet. It was an apt start. A relentless inventor, master musician, universal thinker, surf event producer, and visionary of the waveriding culture, Tom doesn’t like the word “legacy,” but he knows and appreciates all the love he gets from fans from all corners of the planet.

A day with Tom Morey is better than reading a book. His words and his thoughts are now part of American history.

Tom passed away October 14, 2021. Tom’s wife Marchia is looking forward to the Gala, saying, “See you soon for the fabulous gathering. There will be a joyous wonderful spirit in the House that night!” 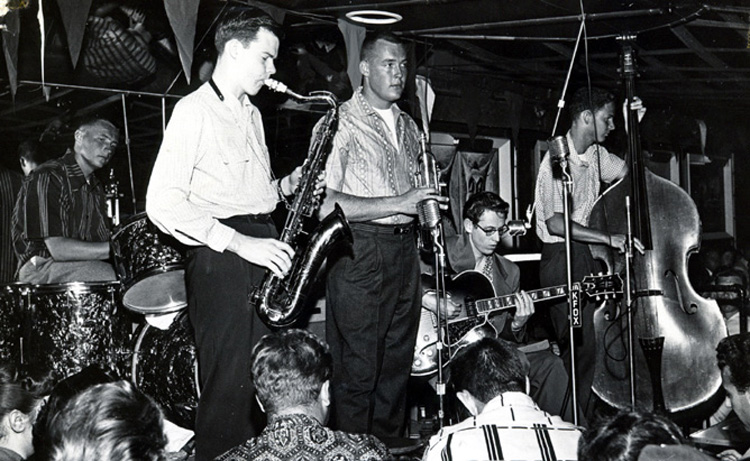 This historical footage from 1970 shows Tom surfing his Boogie Board. Tom is heard playing the ukulele and singing a song he wrote about his invention.