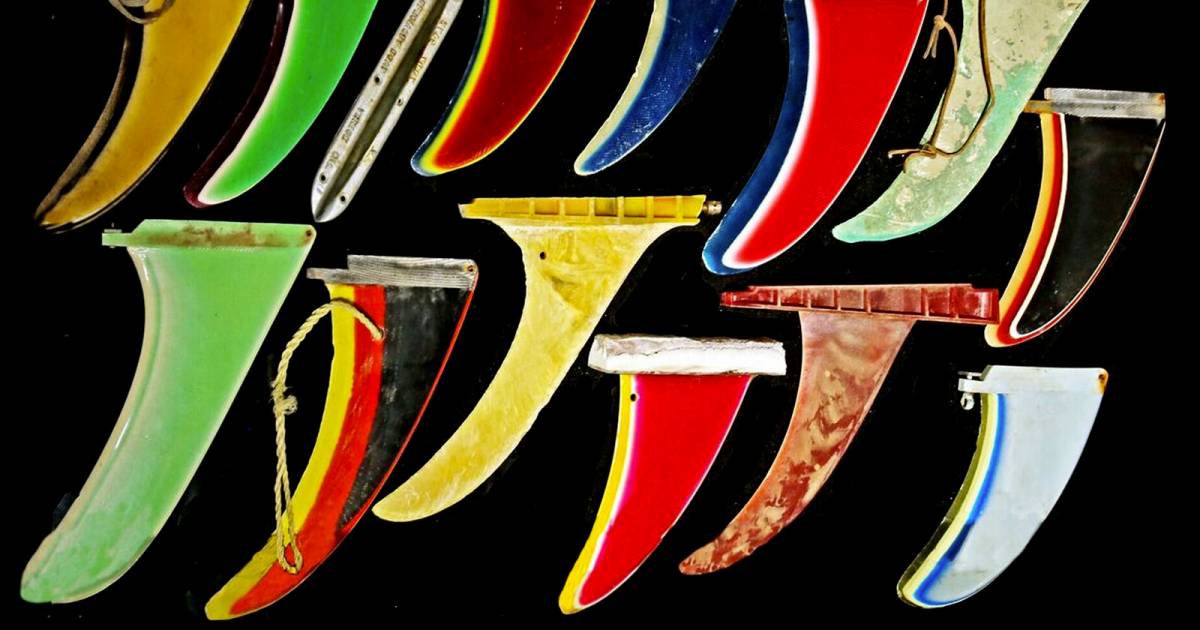 The Evolution of the Fin

The evolution of the fin from Tom Blake’s first prototype was a slow process, sometimes taking two steps forward and one step back. The keel fin that Blake first created was modified by Bob Simmons in the mid 40’s into roughly the same shape that is used today. Simmons was the first pioneer of the multiple fin setup when he invented the twin fin design. George Greenough is credited with creating narrower fins with more flex, modeling them on the tail fin of a blue tuna. He first used this high aspect ratio design on his kneeboards, but the new fin style was so successful that it eventually made its way to standup boards when Bob McTavish implemented the design into his lighter, shorter boards. 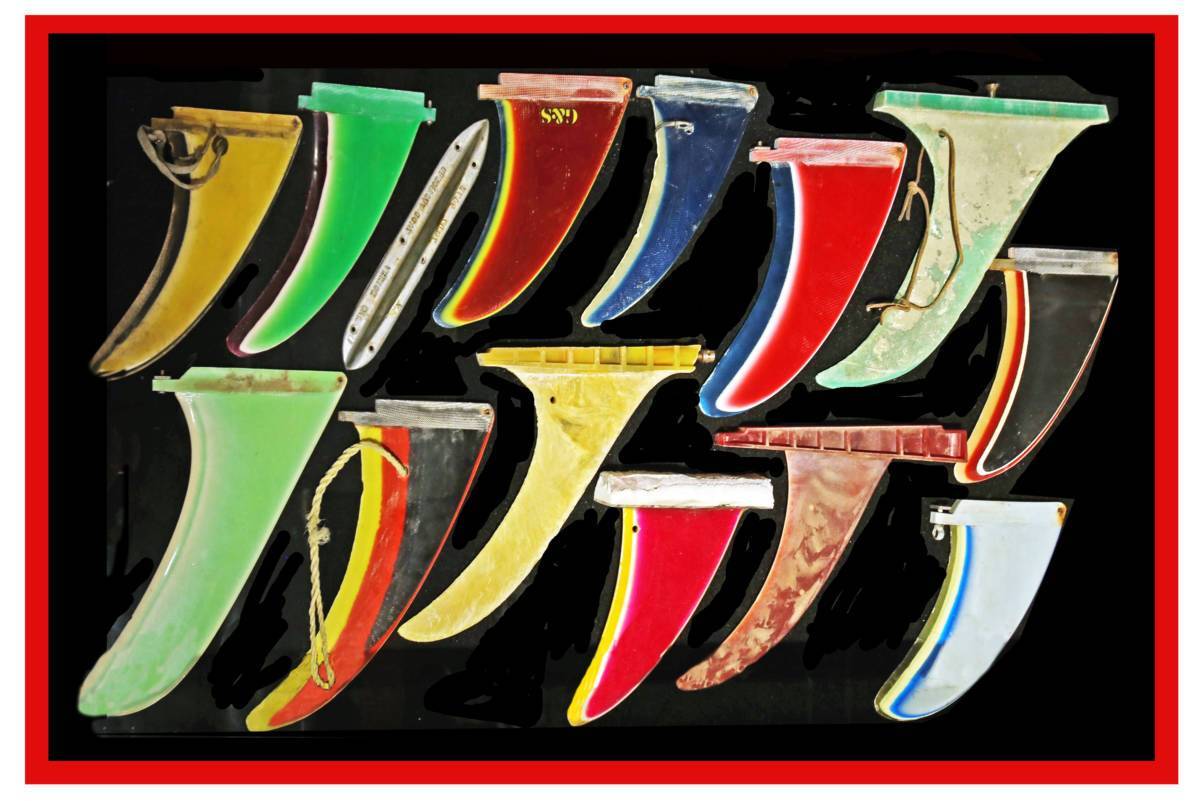