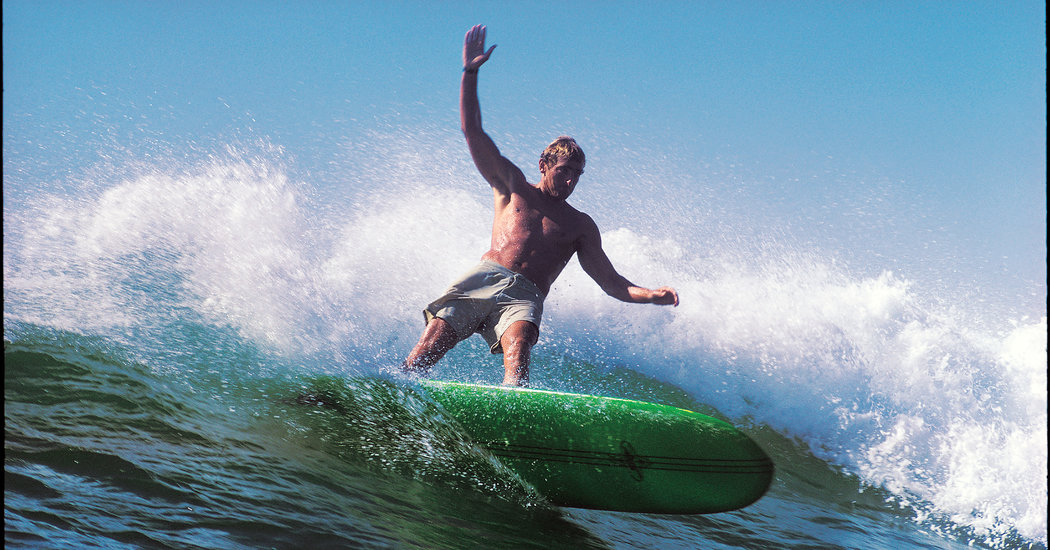 By CSMStories
No Comments
There are very few surfers nowadays that know anything about what kind of man Mike Doyle was….or rather, what was his connection, actually, to the ocean? When we think of Mike, we must have in our mind the concept of “waterman”: proficiency in rowing (a dory), open ocean paddleboard, swimming, big-wave riding. Do you know anybody that can put it all together? There was a small world of lifeguards that reigned over this genre, almost exclusively. Competitions were held often, especially in Australia, where watermen competed for no more glory than a handshake and a kiss on the cheek by the local honey. Yet, guys like myself would strive, work out endlessly, punish ourselves to have a small portion of the life of the devoted waterman. Some of us made the grade, even if only partially. If we couldn’t row, then we could paddle. If we lacked the courage to go over the edge at Sunset or Waimea, then at least we could swim and otherwise compete. My mentor, dubbed the world’s most “famous lifeguard”, master waterman Tom Zahn, told me a story of Doyle that took place during the much celebrated Catalina Channel Paddleboard Race one year. Suddenly, half way in the race in the middle of the channel, deadly northwest winds surged, making it beyond treacherous: the white caps were knocking the paddlers off their boards, propelling the boards out of reach of the desperately swimming competitors. The main lifeguard accompanying boat called out over the PA: “the event’s cancelled, all paddlers come in immediately. (unlike today, where lawyers are gathered behind every nook and cranny, there was no such thing as being sued by a waterman–it was understood that each man was on his own)” Zahn looked at Doyle, Doyle looked at Zahn, and they both knew there was no giving in, no quitting, no turning back. It was the roughest race anyone ever saw. Even today, old timers that were there shudder when recalling the trepidation they felt being knocked off their boards, helplessly watching their only lifeline disappear. Well, Zahn won the race, but he grimaced when he recalled that incredible day when he and “Tiki Mike” battled it out for the indisputable title of “waterman”, winner of the Catalina Channel crossing.
And so, for those who only have HEARD of the concept of “waterman”, perhaps this tribute to Mike will serve as an eye-opener to a world that once captured the imagination of all those who had a part in the majesty and challenge of the ocean life style. Blessings to you, Mike, as you arise and enter the hallowed gateway leading to the resting place of the greatest watermen known in history. You will be remembered for your deeds, smiled at for your misdeeds, and praised forever for your loving aloha spirit and gracious humility among the giants with whom you shall now rest.