Google Walter Munk and you will see a career that few have attained. Born in Vienna in 1917, he was educated primarily in the U.S., becoming a citizen and eventually getting a B.S. in Geophysics from CalTech in 1939. Hiring on at the Scripps Institute of Oceanography soon after, Munk and several colleagues worked on war-related projects, devising methods of tidal predictions that were successfully used on D-Day during the Normandy invasion, allied landings in North Africa, and the taking of beaches in the Pacific theater.

In the 1960s, Munk resumed his studies of wave behavior, discovering that waves generated by winter storms in the Southern Hemisphere traveled thousands of miles, with no significant loss of energy. This body of work, along with the studies on wartime ocean predictions, led to the science of surf forecasting, a system that is widely used by surfers all over the world today. 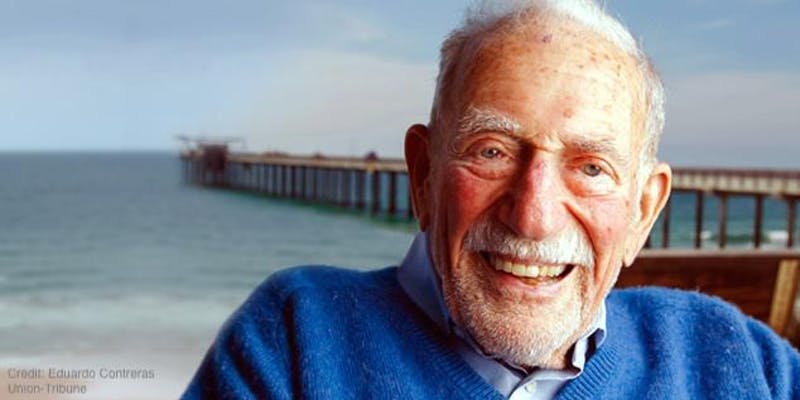 Along with numerous prestigious awards, Munk was presented with the Crafoord Prize from the Royal Academy of Swedish Scientists in 2010 for his pioneering and fundamental contributions to our understanding of ocean circulation, tides and waves, and their role in the Earth’s dynamics. 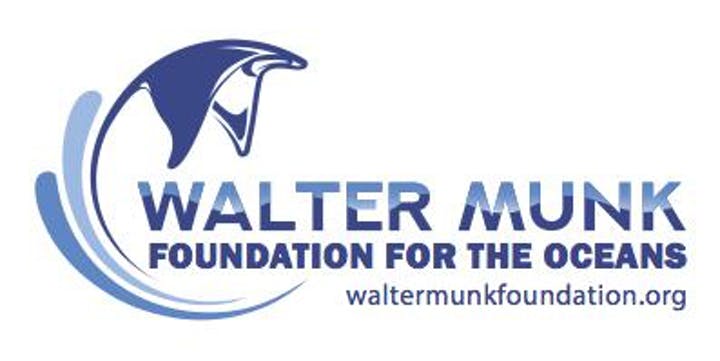