He was going home. Andy Irons one of the greatest surfers of all time, succumbed while traveling back to his beloved Isle of Kauai. Only 32 years old, he had in that short time put his mark on the world of surfing forever. When Andy Irons won his third World Professional Surfing Championship he joined a rare trio of legends whose impact has dominated competitive surfing for the last 3 decades. Only Mark Richards, Tom Curren and Kelly Slater share that achievement, and they have arguably been the most influential surfers in modern history. It is an unforgettable legacy.

Born in 1978, and raised his whole life on Kauai, he was the second generation of a proud surf family whose roots in the sport are as deep as almost any living today. 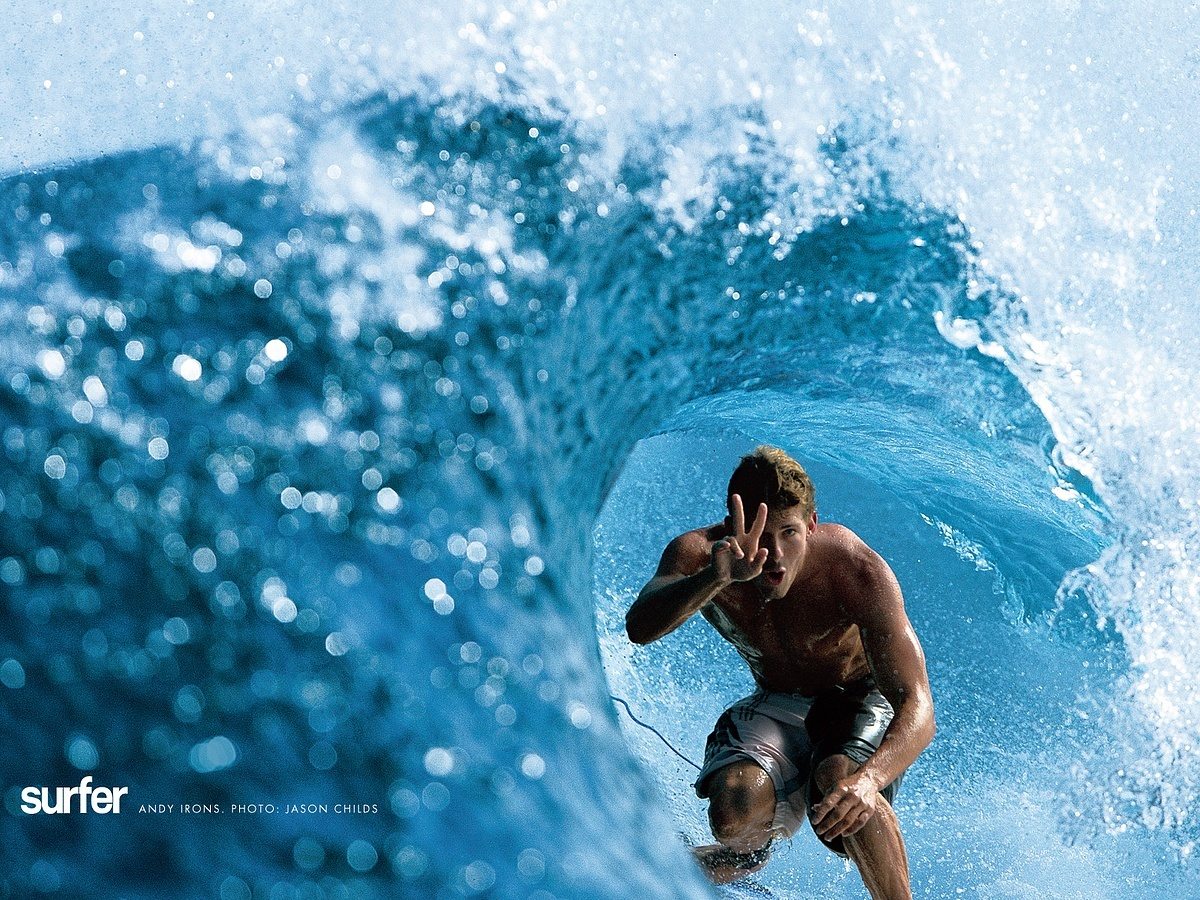 Andy and his brother Bruce quietly honed their skills in the hollow majesty of Hanalei Bay, his backyard of Pine Trees, and other power-packed reef breaks, under the radar of the surf industry star-making machinery. His talent did not register a bleep on the screen, even though in 1995 Irons (like his 3 predecessors before him) had won the National Amateur title. Despite a host of other ASP rookies being blown up into major contenders, Andy’s anonymity continued. Worlds away from the limelight, with cameras unwelcome at his breaks and line-ups heavily protected by the locals, Irons went almost entirely unnoticed.

Until the 1996 Pipeline Pro: Just 17, Andy charged macking 12’ Pipeline and when the foam had settled, he had taken out both reigning Pipe Master Derek Ho and a host of touted New Schoolers who were gunning for the crown. Four years later Irons would claim his first World Championship.

The road leading to that result however was no smooth, glassy ride. For a couple of very precarious years Irons professional career was as rocky as the bottom of Teahupoo.

Irons had grown up in a low-key environment and, by his own account, had been pretty much a homebody. But after winning the Pipe, he suddenly found himself in the glare of the media spotlight and the pressure of the pro competition. He was young and inexperienced, a country boy from the outer islands, out of is element.

By the end of his rookie year the dizzying blitz of the world contest circuit, the late nights and relentless travel schedule began to take its toll. 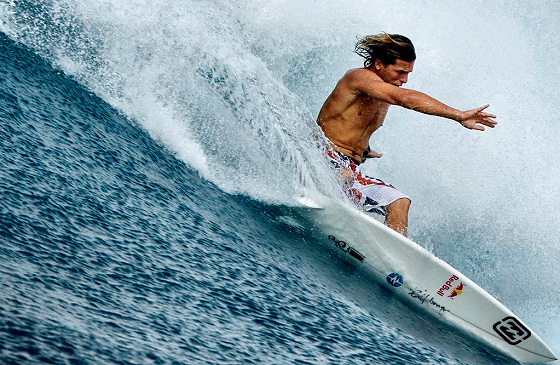 But Irons went back to his roots steadied by an environment much deeper than the whirlwind of stardom. Friends gave him the support to take a positive perspective, advising him and building the confidence he needed. His parents, always big supporters of his surfing passion, helped remind him of his foundation, laid in the powerful tubes of Kauai. Iron’s refocused, re-engaged and refined his game to include 2 major ingredients that had been absent: competitive consistency and personal accountability. Together they connected the missing link.

Battling his way back into the Championship Tour, Andy started winning events in every type of conditions and turned his instinctual approach into a snowball of contest victories, culminating in 3 World Titles in a row. Along the way he gained a wife, a career and a million admirers of his talent.

In 2009, Andy took a year off the tour to regain perspective and focus in the competition circuit. Yet during his year off, interest in his career actually increased. Four magazine covers and a full length award winning film about his rivalry with Slater, kept him more in the limelight than almost any surfer anywhere. 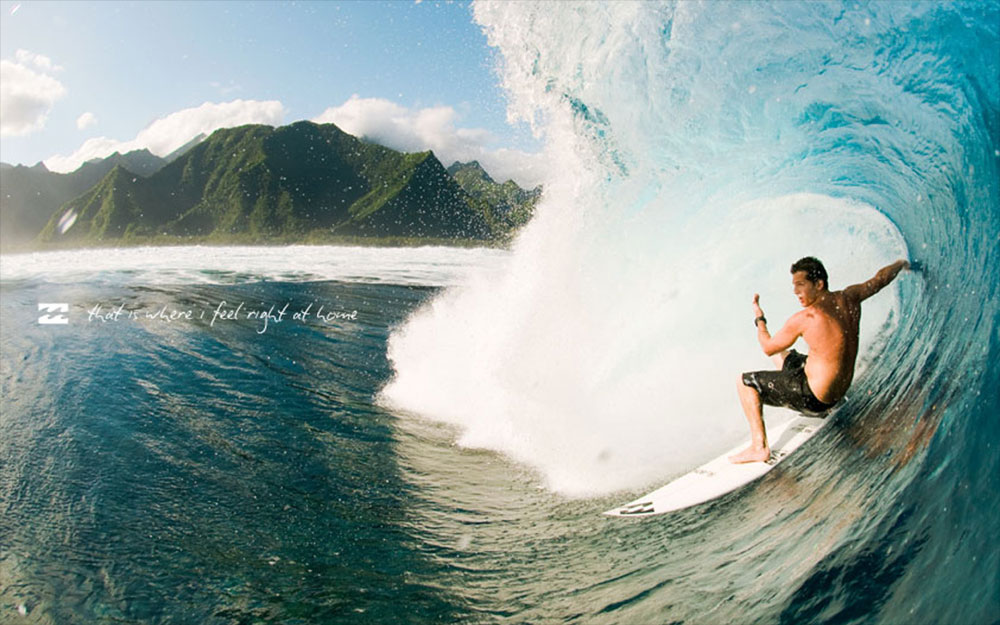 And as he refocused his energy after rejoining the ASP circuit in 2010, he once again proved his mettle, winning the Teahupoo event. It clearly seemed that this young man possessed the wisdom, determination and influence that makes a lasting legacy outside the achievements of waveriding.

Andy never forgot the home-town boys or his native State; never failed to thank his family and friends. Most importantly he rarely ever gave a public pronouncement without mentioning his loyal, lovely wife Lindy, almost always ending his words with “Lindy, I love you so much.”

The Pines Trees contest put on by Andy and his brother Bruce for all the kids on Kauai has turned into one of the most popular and well-respected non-profit events in the surf industry – free of brand-building and addicting in its purity and joyous sense of fun. 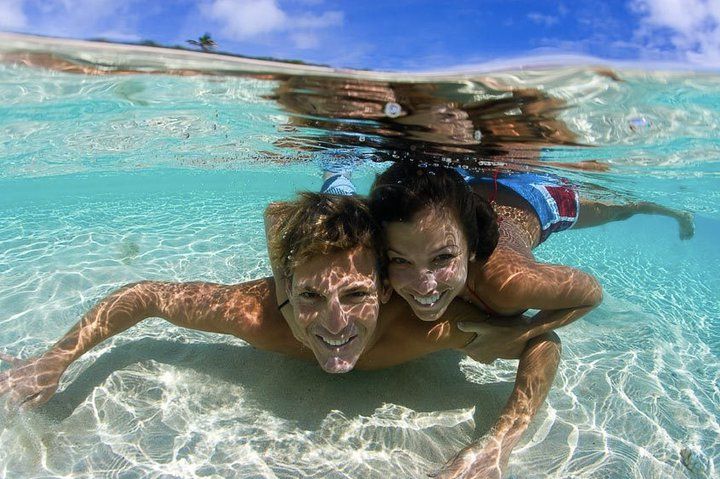 Andy’s three titles have another aspect to them, one that adds sheen to the accomplishment: they were won against the former nine-time champ at the top of his game. The classic rivalries of the previous champions – Cheyne Horan’s 3 second-place showing’s behind MR, Occy’s epic challenges to Curren – pale behind the intensity of Irons’ and Slater’s monumental battle of wills. That rivalry was the greatest in surfing history and only Andy was able to manage the feat.

Andy’s three titles have another aspect to them, one that adds sheen to the accomplishment: they were won against the former nine-time champ at the top of his game. The classic rivalries of the previous champions – Cheyne Horan’s 3 second-place showing’s behind MR, Occy’s epic challenges to Curren – pale behind the intensity of Irons’ and Slater’s monumental battle of wills. That rivalry was the greatest in surfing history and only Andy was able to manage the feat.

Perhaps the best mark of future legacy is his respect for those that have come before him. In every category from heroes (Sunny Garcia and Shane Dorian in Hawaii, Occy on the tour, Potts as mentor) shapers (Jason Stevens, Chills, Merrick, Arakawa for guns) Andy has kept his long-standing relationships and continued to make new ones. From competitors to friends and family (everyone in the hood still knew and likes Andy) he managed keep the common touch as he walked with the kings.

Andy Irons, in his first quarter-century, won three World Titles. In the history of the sport only three others have achieved similar records. Add a #1 Surfer Poll Award, SIMA’s Waterman of the Year, and 20 WCT victories. 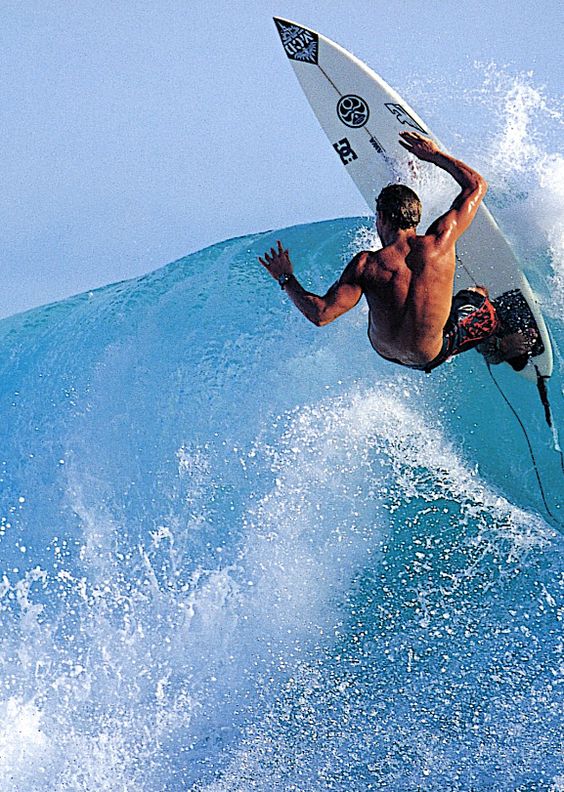 Perhaps just as importantly, in the great shift of acceleration into the 21st Century, Andy Irons has been able to hang onto his individual compass, keeping his internal indicator pointed true north to his Hawaiian home and the birthplace of our sport.

As the news of his passing spread, hundreds and hundreds of e-mails came pouring in, from every corner of the globe, they all seemed to say the same thing. We grieve with Andy’s family, with his friends – and with Billabong. At first I was perplexed at the mention of the company’s name in so many of these condolences, along with the family. It didn’t take long to understand though – as every wet-eyed staff member knew, our life and legacy was caught up in his. He was our son too.

To the peace that passeth all understanding….. 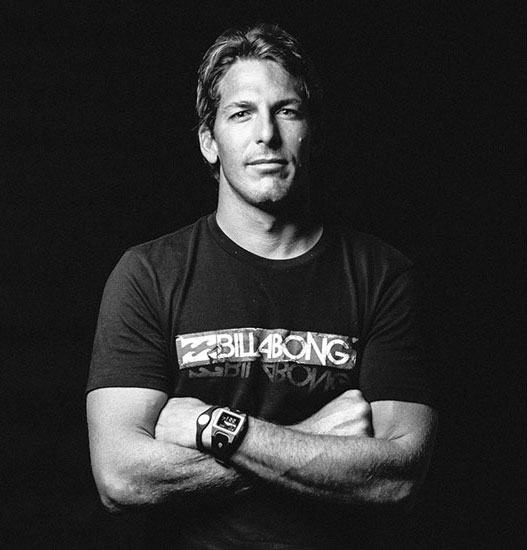