By CSMFebruary 7, 2022Board of Directors Interview Series
No Comments

Where did you grow up and where do you live now?
JD: I grew up primarily in San Diego. Went to Hoover High School and, after serving in the Coast Guard Reserve, finally on to San Diego State. Moved to L.A. (where I was born) to go to graduate school at UCLA. Finally came back home to San Diego a little more than two years ago, settling in Carlsbad. It really has felt like coming home for both me and my wife, who also grew up here.

What is your academic/professional background?
JD: After graduating from San Diego State with a degree in Telecommunications, I got accepted at UCLA’s film school where I received a Master of Fine Arts degree. My first job in “the business,” was as a Page giving tours and seating audiences at NBC in Burbank, which I started while finishing my degree. This eventually led me to a long career in entertainment public relations, working for both NBC and ABC Television Networks, and a couple of major PR firms before eventually starting my own company. I always liked being involved in lots of different things and local politics was one. I served as two-term Mayor of Hermosa Beach, where I had settled and raised a family. I recently retired as an instructor in journalism and public relations at Cal State Northridge and UCLA. 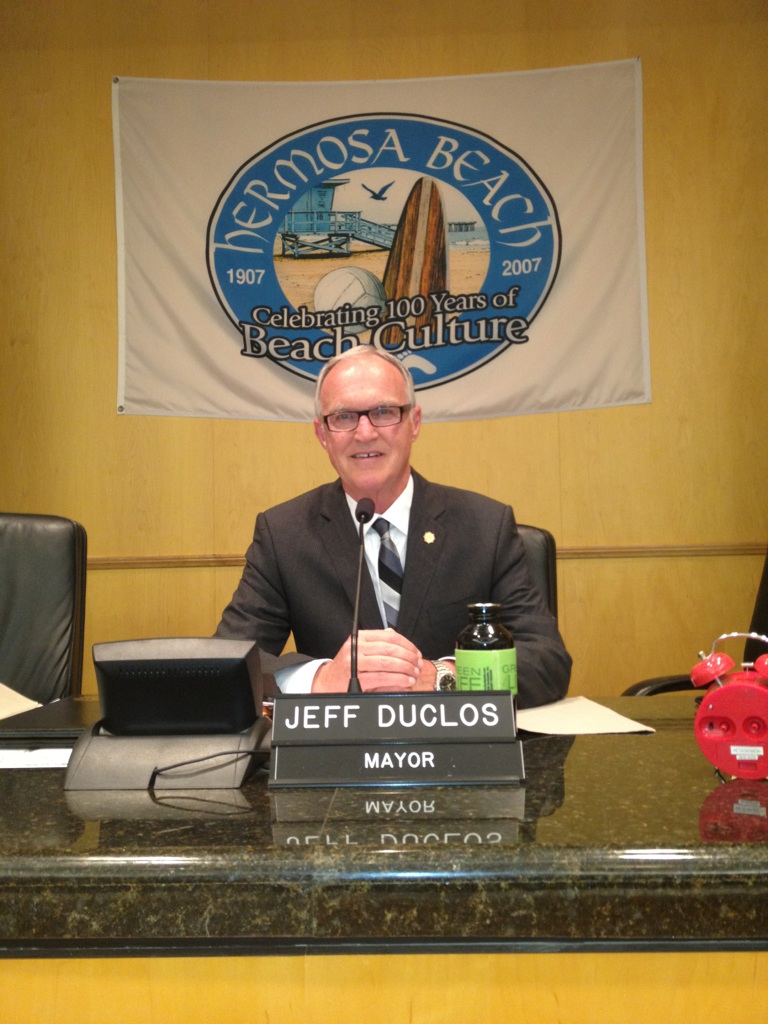 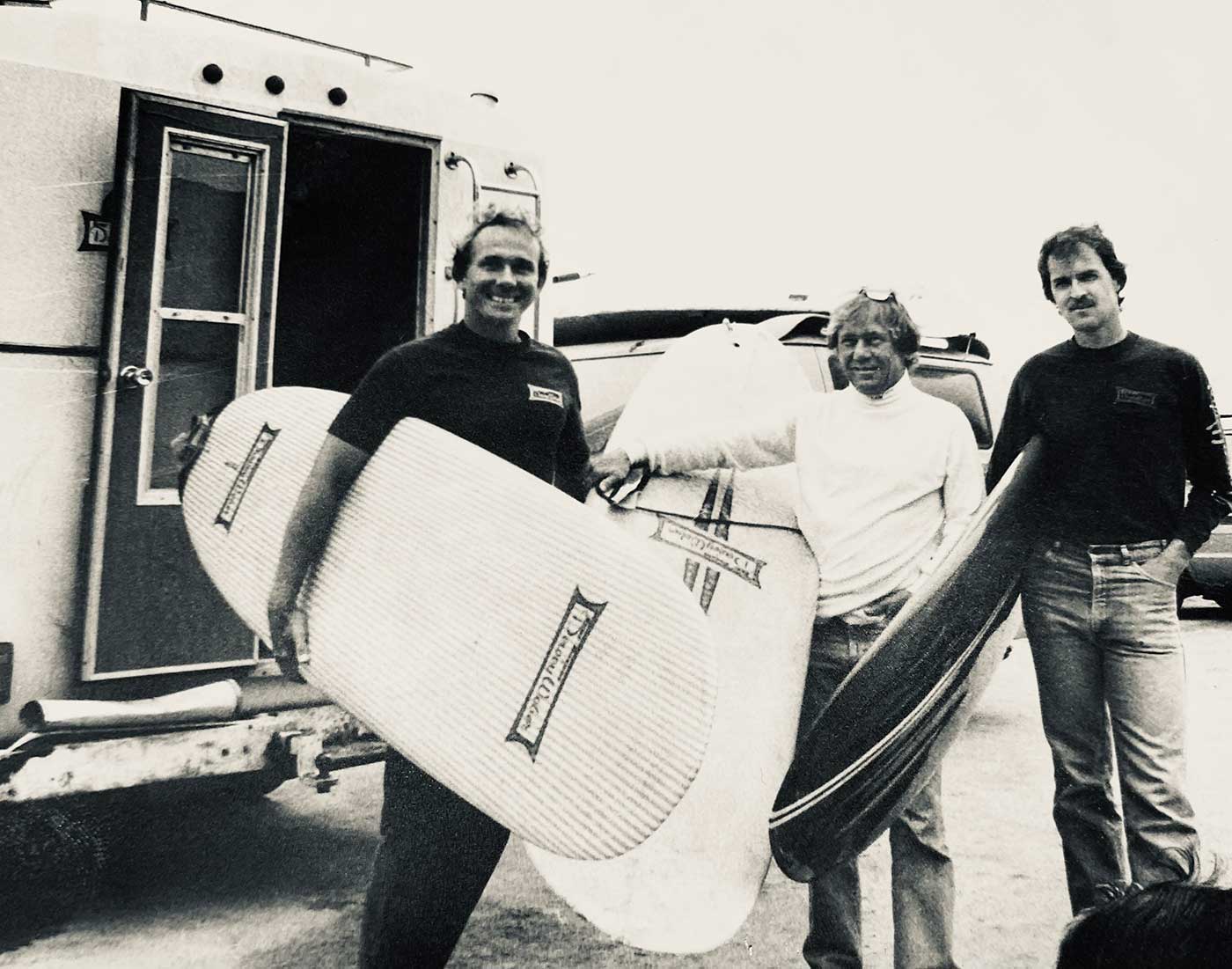 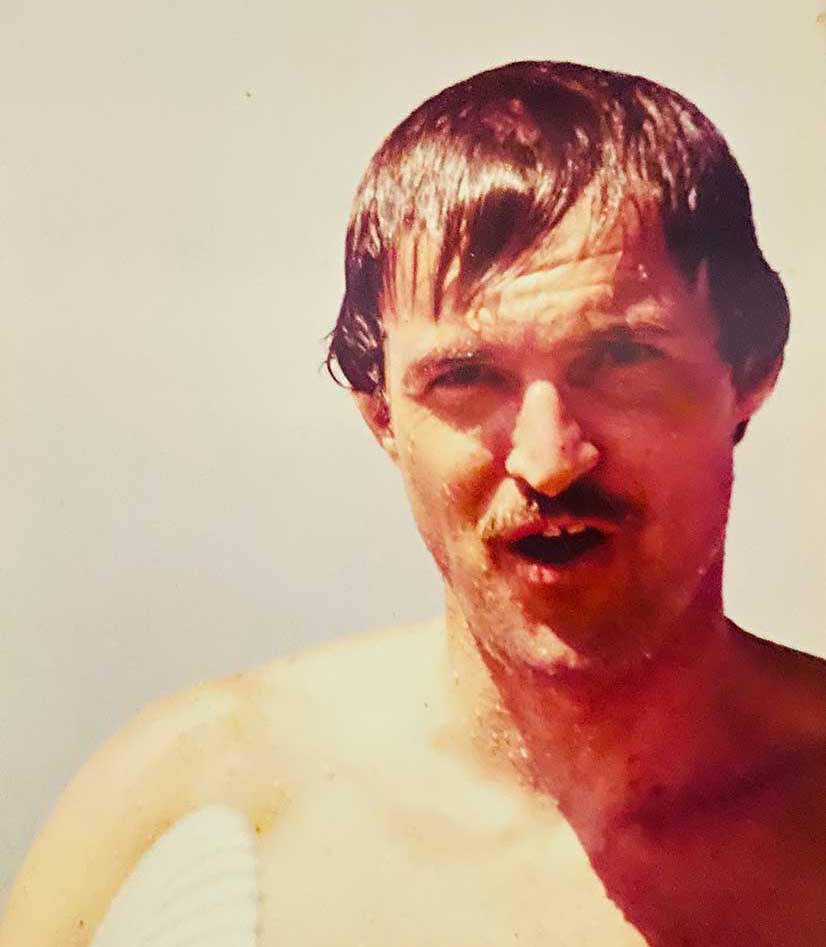 What is your surfing background?
JD: I started surfing in 1962 in San Diego while in high school. I lived in Allied Gardens, and we had a little rat pack of guys, enough to cram in one car, that all started surfing at the same time. We used to get up before dawn when the waves were good and surf before school. We liked to go to Scripps Pier because they had an outside shower with hot water there for their graduate students to use. The sign said, ‘not for public use’. The shower area is still there today, but now is a full-on public facility. I surfed all through high school and beyond. Our social circle kind of dispersed after high school and I eventually drifted away from surfing until we bought our first home in Hermosa Beach in 1979. This was pre-longboard renaissance. I tried to re-start on a short board, but that just wasn’t working for me. A local shop I frequented had one longboard they had added kind of as a novelty item, a nine-footer, and I bought it. As I was relearning to ride, I don’t recall seeing any other longboards in the water – except one day I saw a bunch of them gathered at the south side of the Manhattan Beach pier. When I walked down to check it out, I learned that they were a bunch of old Dewey Weber Team riders who had come together for a reunion of sorts.

Dewey had given up fishing and was just getting back into his surf shop business at the time. I had heard that they were thinking of establishing a longboard contest based on the reaction to the reunion and I walked into the shop, introduced myself to Dewey and Caroline (his wife) and told him about my background in public relations and that, if he needed any help, I would love to be involved. They couldn’t have been nicer and from there I became a coordinator for the Dewey Weber Longboard Classic for two years (82-83). The first major longboard renaissance events at the time.

Since that time and to this day, exploring surfing history has always been, not only a passion, but my “shadow work.” Beginning in the 1980s, my stories on surfing appeared in Surfer and Longboard, as well as other publications. I am also a former senior editor and contributor to Marty Sugarman’s beach lifestyle literary magazine, H2O.

In addition, beginning in the 1990s, I served as the chair of the Malibu Chapter of the Surfrider Foundation and as a member of the Surfrider Foundation’s Board of Directors. In 2013, I was honored to be named as the California Coastal Commission’s South Coast alternate appointee, representing Los Angeles and Orange counties. The Coastal Commission is considered one of the most powerful policy bodies in the world.

What are some of your most memorable surfing/wave/ocean experiences?
JD: I’ve been very fortunate to have had the opportunity to at least get a taste of surf travel over the years: Hawaii, Fiji, Costa Rica, France. But my most memorable destination was a spot along a peninsula in Nayarit, Mexico called Punta Mita, discovered by Bill Cleary in the early 1960s and dubbed “The Mexican Malibu.” Cleary was an early surf explorer and journalist par excellence and a guy who does not get the credit he deserves. He is responsible for Surf Guide to Southern California which was first published in 1963 and opened a world of west coast surfing waves to everyone. His little 1967 paperback book “Surfing: All the Young Wave Hunters” remains one of my all-time favorite books on surfing. He had a brilliant mind, was a brilliant writer and an accomplished surfer. 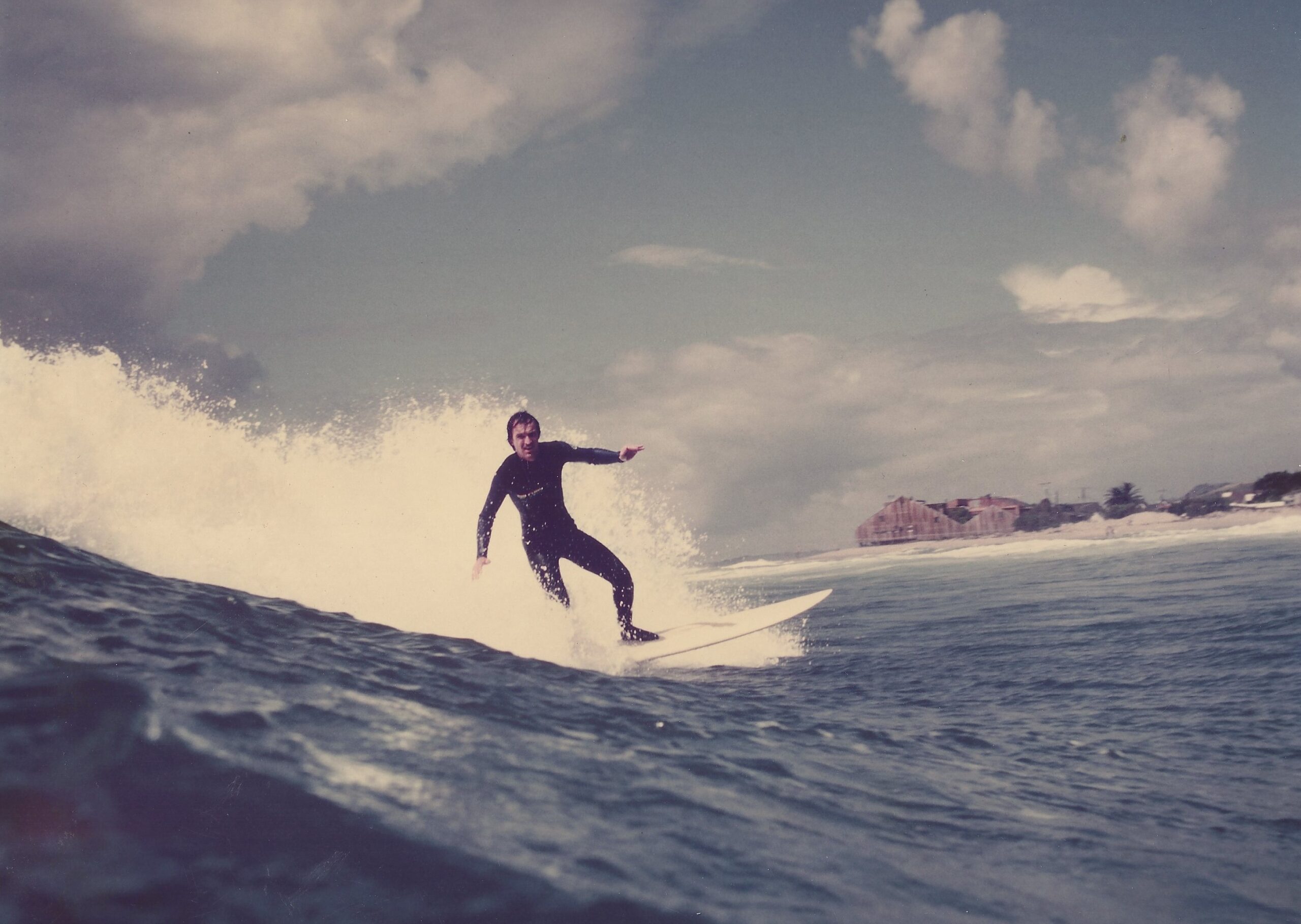 In the 1980s, my friend Joe and I were obsessed with finding this then-still secret spot, “The Mexican Malibu.” We started taking annual trips to Punta Mita, staying in a home just down the beach from the most consistent break in the area – Burros, which was well known even back then. We knew roughly where the Mexican Malibu was from pictures in an old edition of Surfer, but it would be a few years before we would see it break in a manner that would live up to its name. It requires very exacting swell direction, intensity, and conditions. When these things were aligned, it was a perfect wave and I can say I was able to surf it slightly overhead and flawless with only a handful of surfers in the water, most of them our crew. We first made this annual trip nearly 40 years ago. When I last surfed the Mexican Malibu two years ago, it was even more like the real Malibu – a zoo. No longer little known or a secret, a lineup packed with surfers and SUPs.

What are your thoughts on the future and potential of the California Surf Museum?
JD: Its future is bright and potential boundless. It has the capacity to be the crown jewel of California surf history and culture. To a great extent, it’s already there for those lucky enough to walk through the museum doors and discover it. California surf culture from the turn of the 20th century has influenced, and often advanced, surfing around the world. This museum gives people the world over the opportunity to experience the many stories and examples of the contributions made, delivered in an intimate setting, without pretension, with knowledgeable volunteers on call to answer all questions. It really is a magical place. 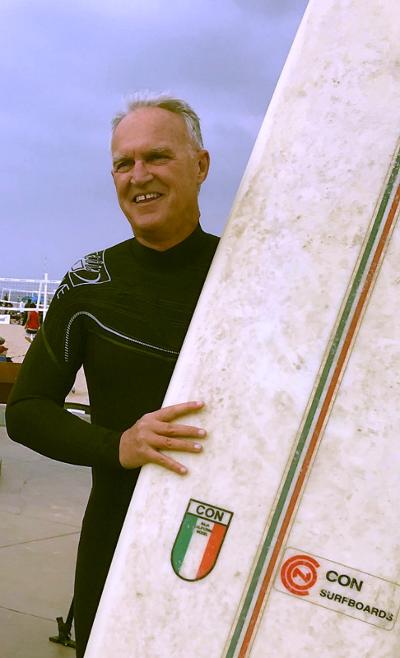