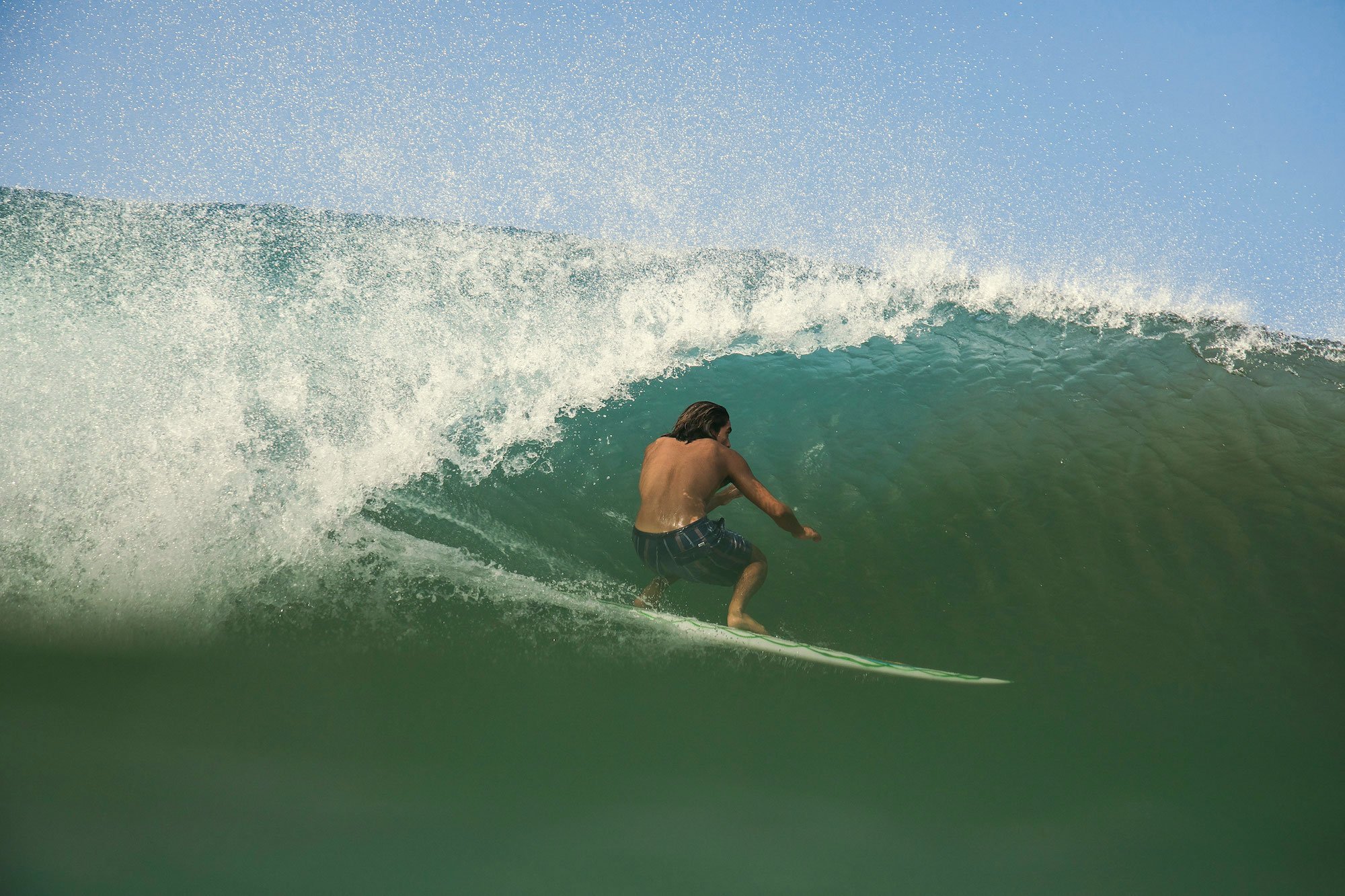 Making Waves is a new section of CSM, devoted to featuring an up-and-coming young surfer who is currently making news in the surfing realm. Inventiveness, talent and skill have always driven surf history, and these qualities have no age limits. Bethany Hamilton was 13 years old when she lost her left arm to a tiger shark, and is now a top competitor and tow-in surfer. Kelly Slater was 12 when he won his first major surfing title, and 18 when he turned pro. Hawaii’s Donald Takayama took up surfing at 7, started shaping boards soon after that, and arrived in the US at the age of 12 with $5 in his pocket. These youngsters knew how to make waves! We want our guests to be inspired by what young surfers are doing today. 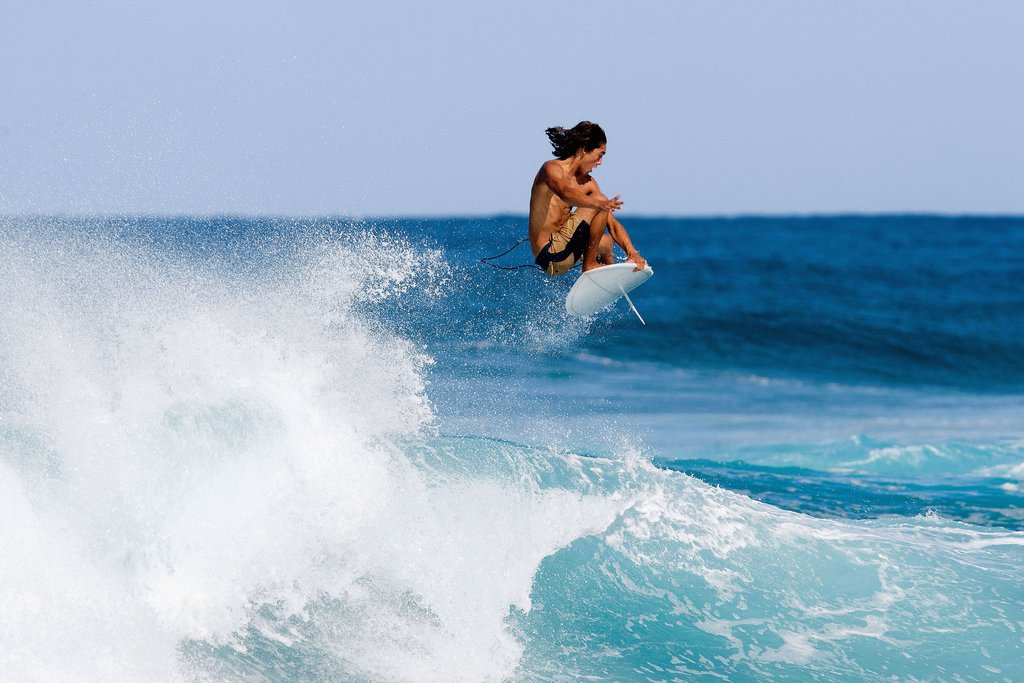 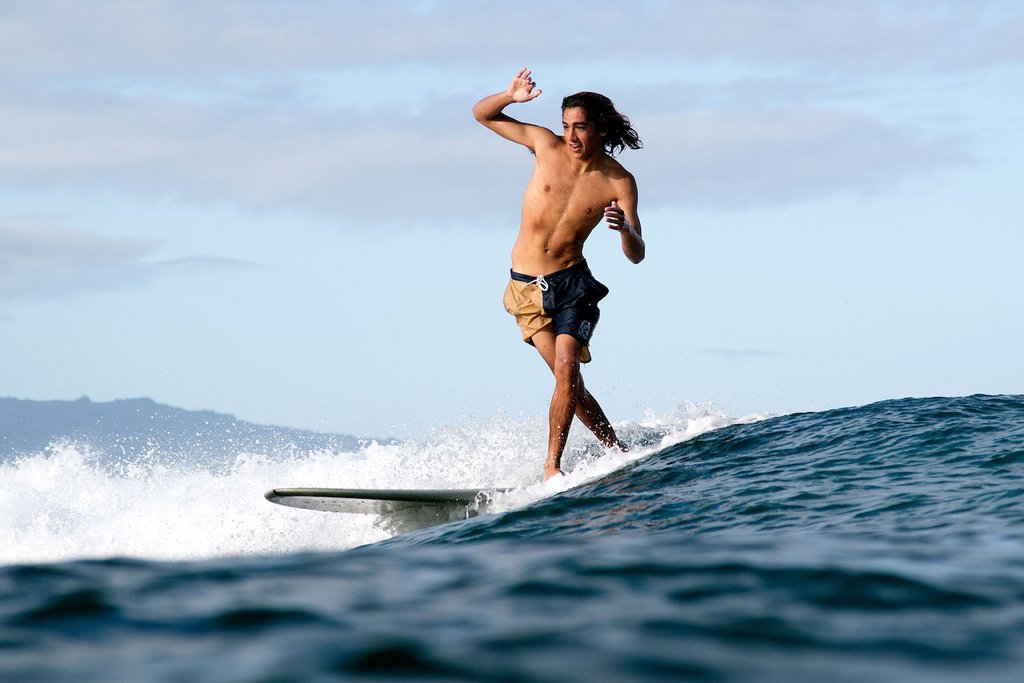 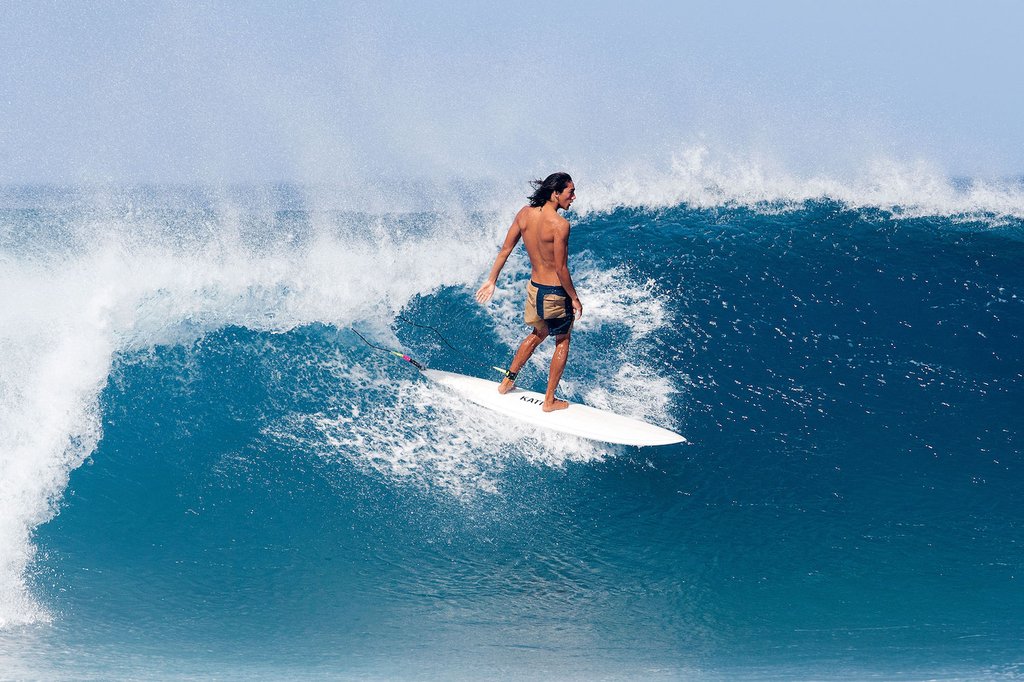 In April, 2019 the California Surf Museum featured local phenom Zack Flores as our very first Making Waves honoree.  Zack, who lives in Leucadia, was born at Scripps Hospital, Encinitas, on January 17, 2001 and started surfing when he was five years old. He liked a lot of sports – football, baseball – but when he discovered surfing he turned his full attention to that. His family recognized his abilities early and supported him 100%.

He shaped his first board when he was 10 years old, when neighbor Craig Hollingsworth tossed him a chunk of crookedly-cut foam blank. The piece was too small for a regular board, but turned out to be the perfect size for a kid. As Zack began to shape the blank he learned that he had a gift for working with his hands. The first boards he made were pretty primitive, but once he learned how the finished product moved in the water he could shape it to match his needs. Regularly in touch with mentors Jim Phillips, Carl Ekstrom, and others, Zack figures he’s made over 140 boards.

Zack is now a team rider for Katin, one of the oldest surfwear-producing companies in the world. As a result, he has been able see and surf the world.

Zack is now a team rider for Katin, one of the oldest surfwear-producing companies in the world. As a result, he has been able see and surf the world (photos provided by katinusa.com).