By CSMArchive Events
No Comments
“Bethany Hamilton: Unstoppable” Director Aaron Lieber Speaks About His New Film.
A standing room only crowd gathered at the California Surf Museum on July 13, 2019 to meet Aaron Lieber, the director of “Bethany Hamilton: Unstoppable,” the new documentary film on the life of surfer Bethany Hamilton which opened at theaters nationwide on July 12.
The “Meet the Director” event was held between showings at the Regal Theater, just a block from the California Surf Museum in downtown Oceanside. Moviegoers, California Surf Museum members, staff and volunteers, surfers and friends mingled while taking photos of Bethany’s surfboard.
After a personal introduction about the director and the Hamilton family from California Surf Museum President Jim Kempton, Aaron Lieber entertained the crowd for nearly 45 minutes as they continued to ask questions after each answer from the director.
“We were so appreciative of Aaron taking the time on the premiere opening weekend to connect with this passionate audience,” said California Surf Museum Treasurer Tara Torburn, who had done much of the organizing for the event. “The word was out, and everyone really enjoyed the talk.”
Bethany’s story of losing her arm to a shark attack while surfing her home break on Kauai is global, as is her courageous return to the surf, her competitive successes and her triumph at 30-foot Jaws. Her faith, determination and family support has become a touchstone for hope with audiences of all ages around the world.
“Bethany Hamilton is arguably the best-known surfer in the world to people outside the surfing community and one of the most revered surfers within the surf culture,” noted California Surf Museum Vice President Eric Muñoz. “So it is not surprising the documentary version is so well received.”
In many ways Lieber’s story is a lesson in perseverance and devotion as well. “It took six years to complete this film,” he told the audience at the California Surf Museum. “Like Bethany, we taught ourselves how to discover the vision. We found the powerful parts of the story and edited it into a coherent big screen film. It was like life — a struggle and a pleasure!” 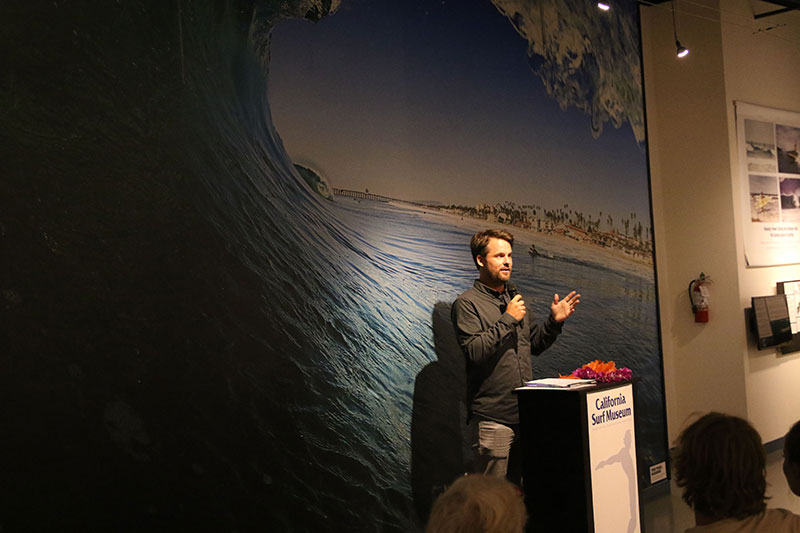 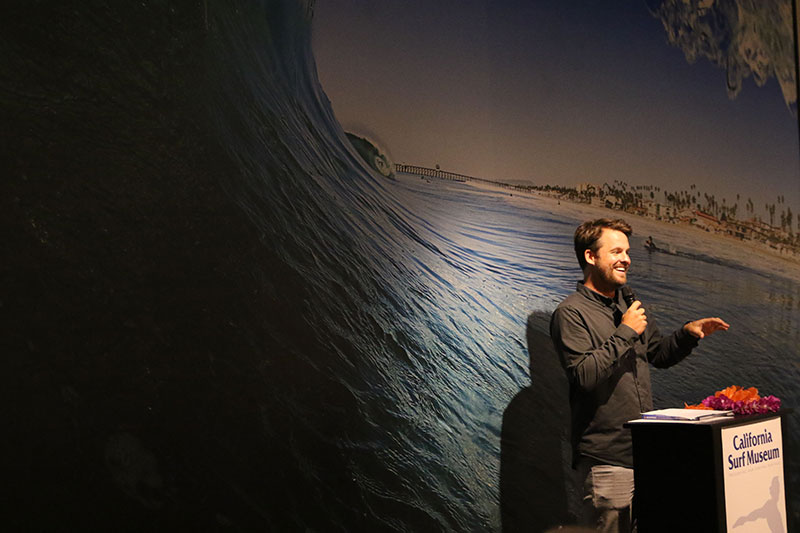 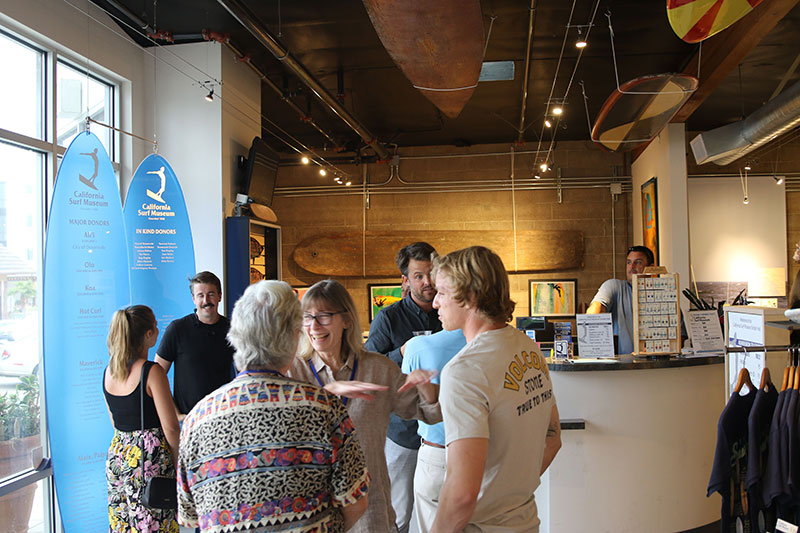 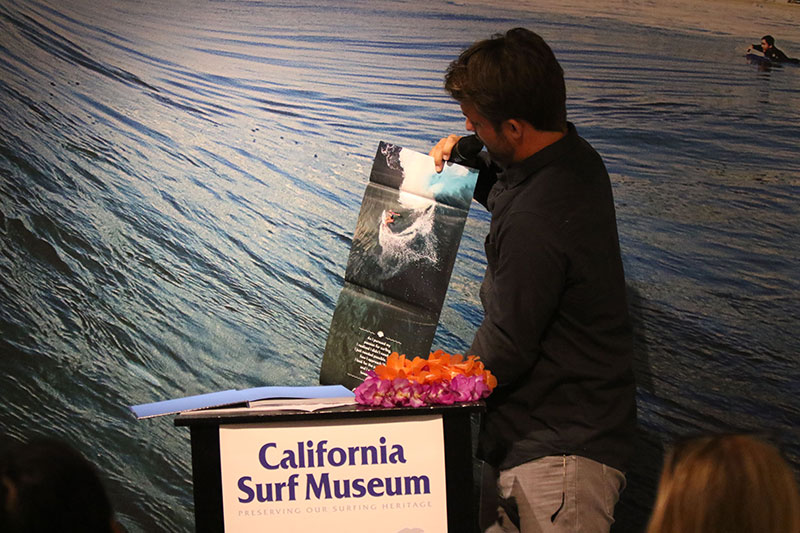 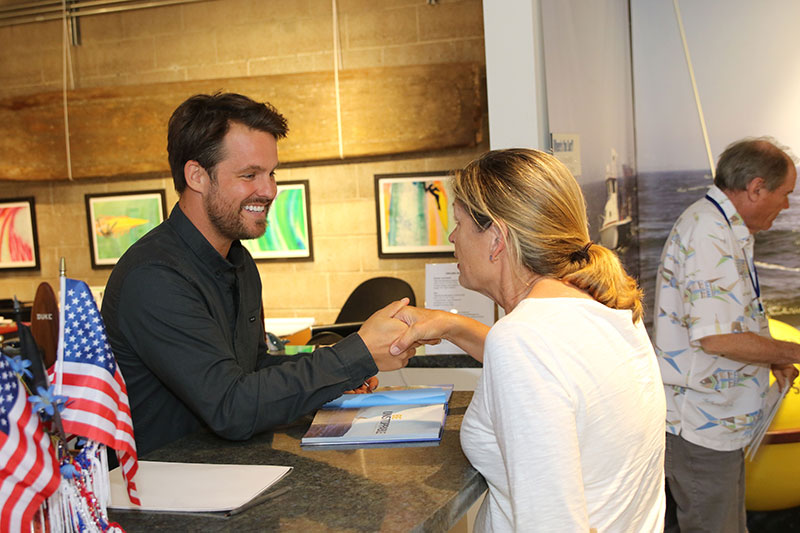 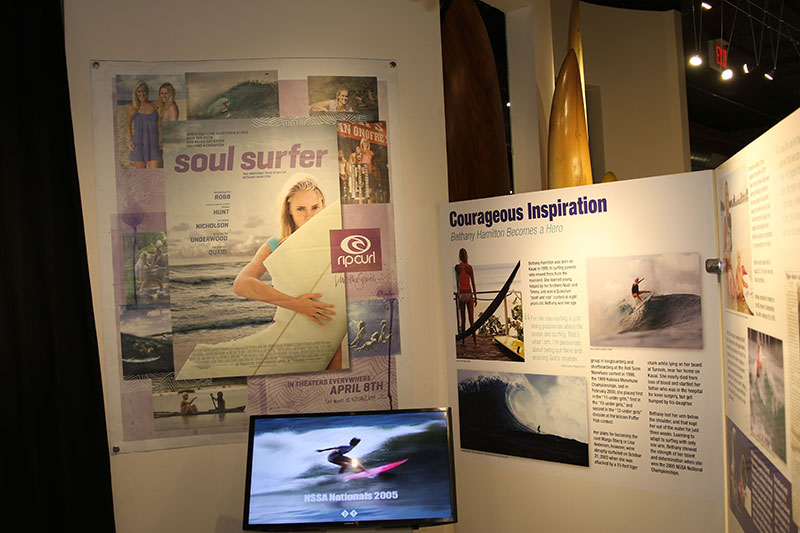 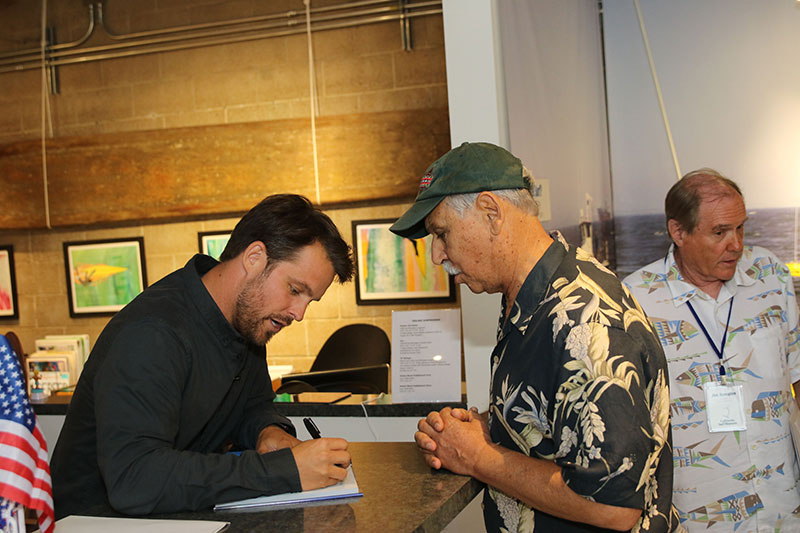 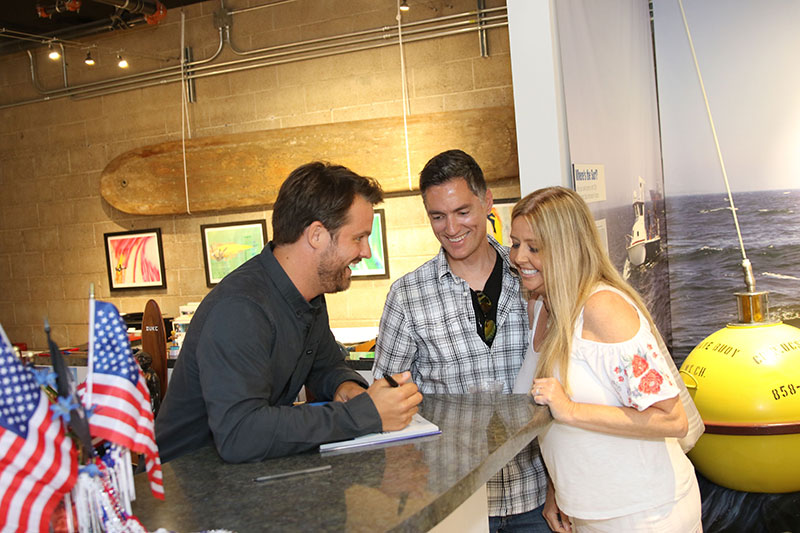 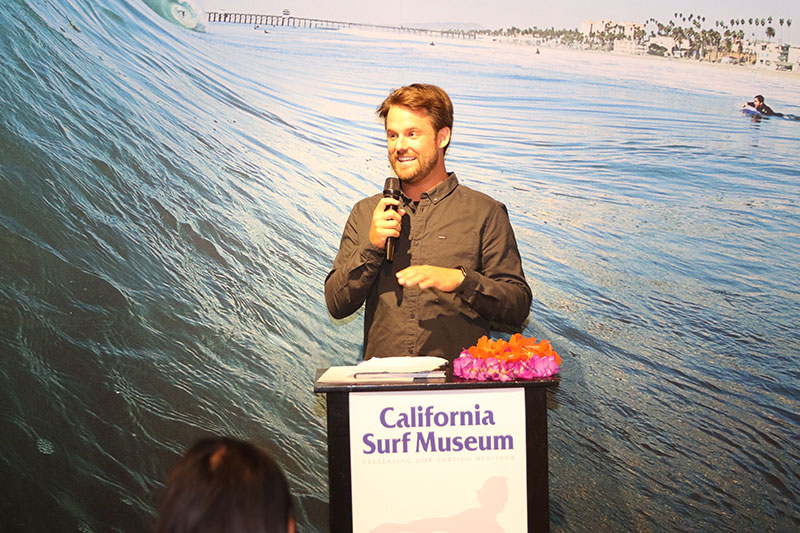 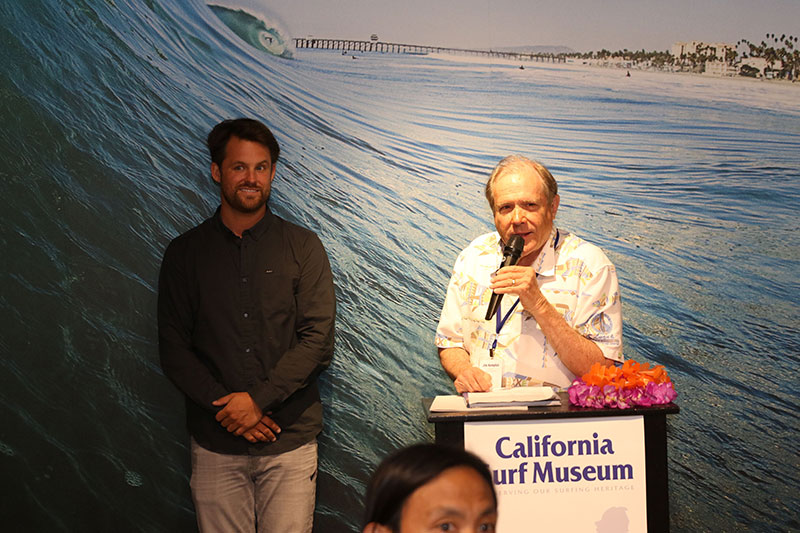 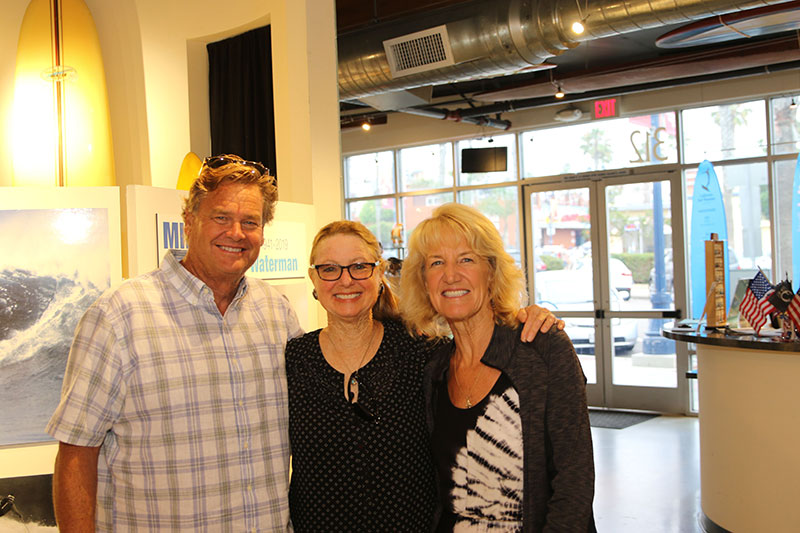 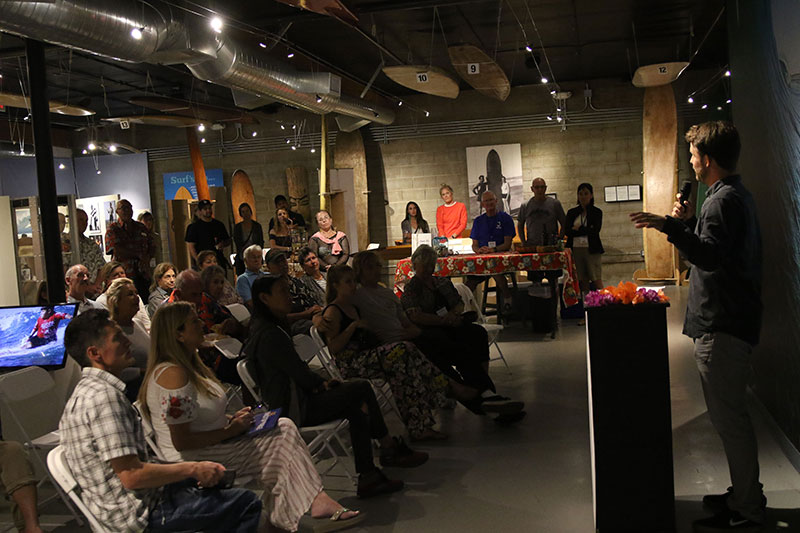 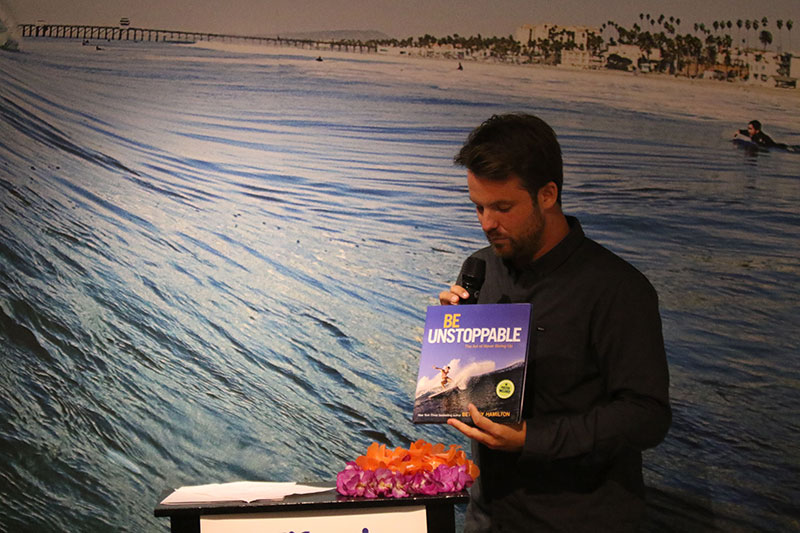 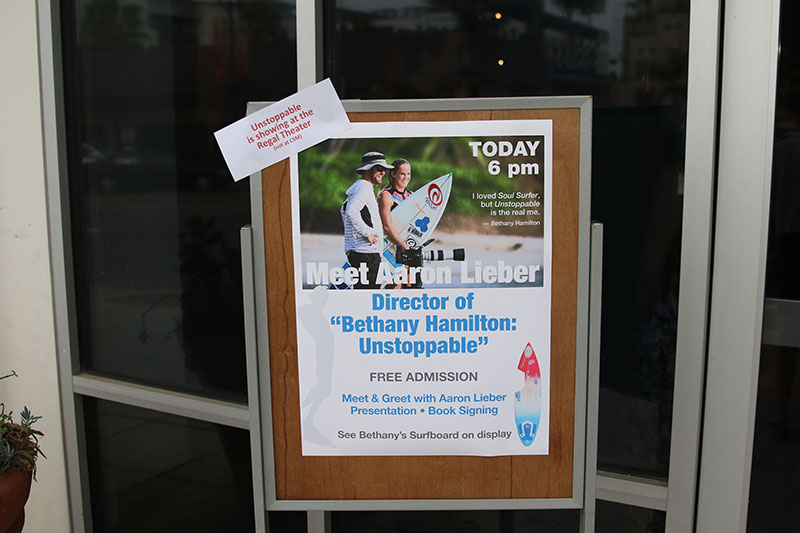