A Tribute to Butch Van Artsdalen

By CSMSeptember 29, 2021Archive Events
No Comments 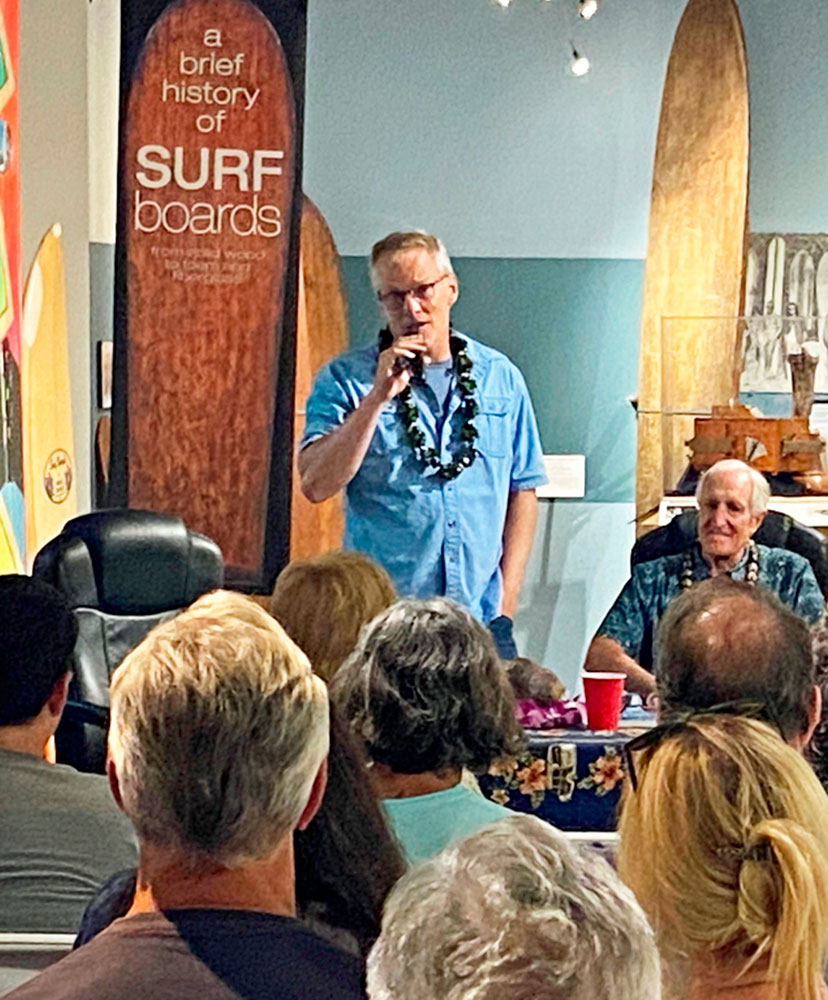 Spell-binding storyteller Douglas Cavanaugh was the guest author for Big Wednesday, August 18, and he delighted the crowd with behind-the-scenes tales of how he came to write Remembering Butch. Cavanaugh, a freelance writer, actually began collecting information about Windansea’s most enigmatic surfer, Butch Van Artsdalen, in the mid-1990s, and the just-released book is a compelling mix of first-person anecdotes and personal photographs. Butch was a handsome man, a powerful and gifted athlete – a lover and a fighter – who embodied the spirit of the mid-60s Windansea rowdies. He saved his money and moved to Oahu, where he lifeguarded on the North Shore with Eddie Aikau and was credited with saving countless lives. A powerful switchfoot, he earned the moniker “Mr. Pipeline” for his grace, timing, and absolute fearlessness. Butch seemingly had it all. So why did he self-destruct – at age 38?

Despite the numbing reality of having lost such a gifted surfer, the atmosphere for the evening was upbeat and lively, often laced with humor and outrageous recollections. Remembering Butch is available at the Museum Store for $29.95 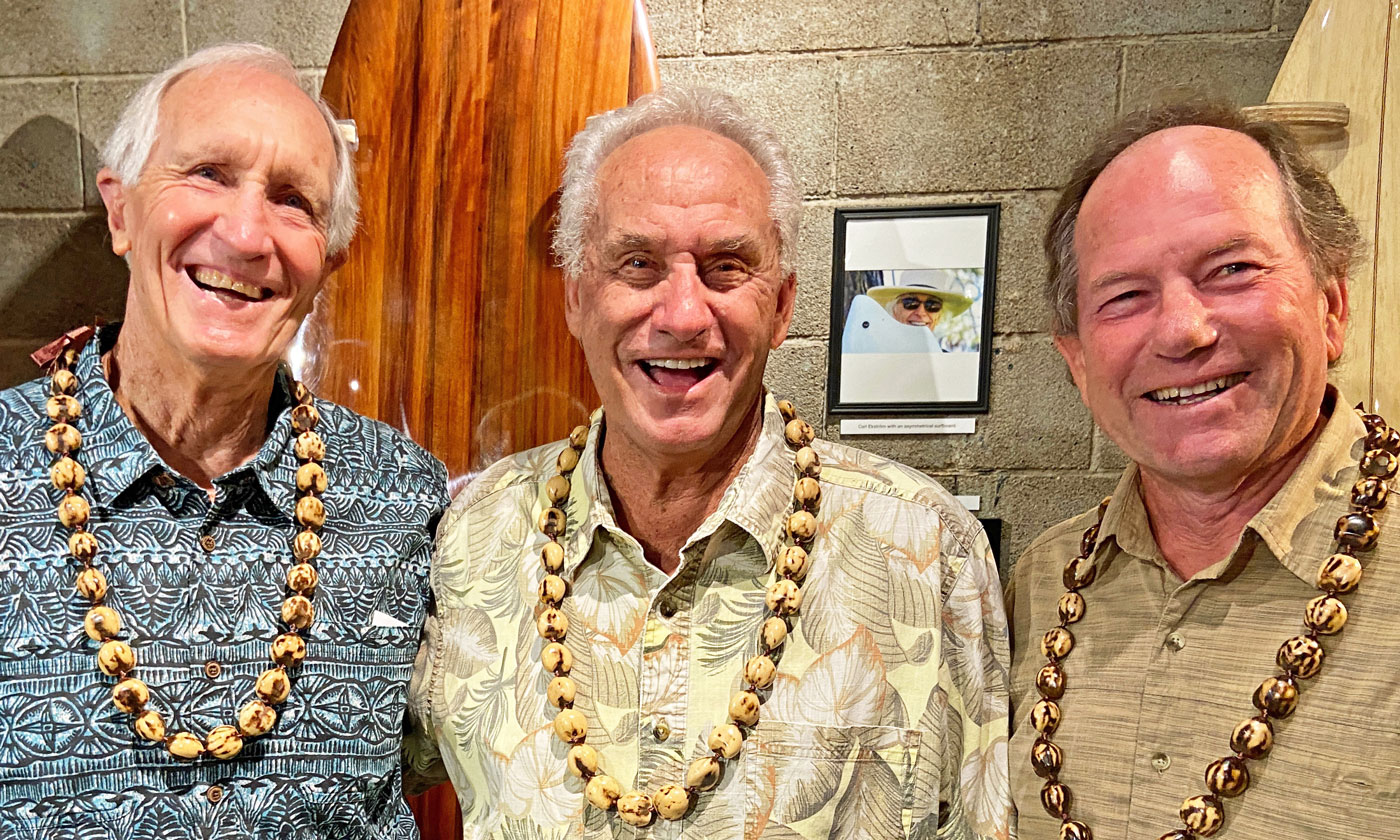 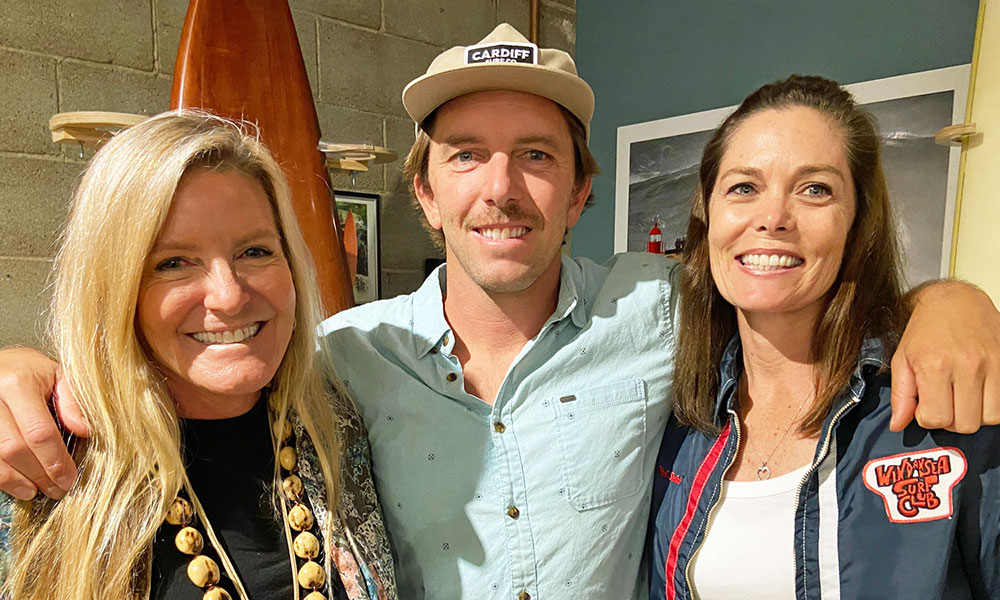