Author Douglas Cavananaugh will have a presentation and Q&A with special guests for his book Remembering Butch: The Butch Van Artsdalen Story 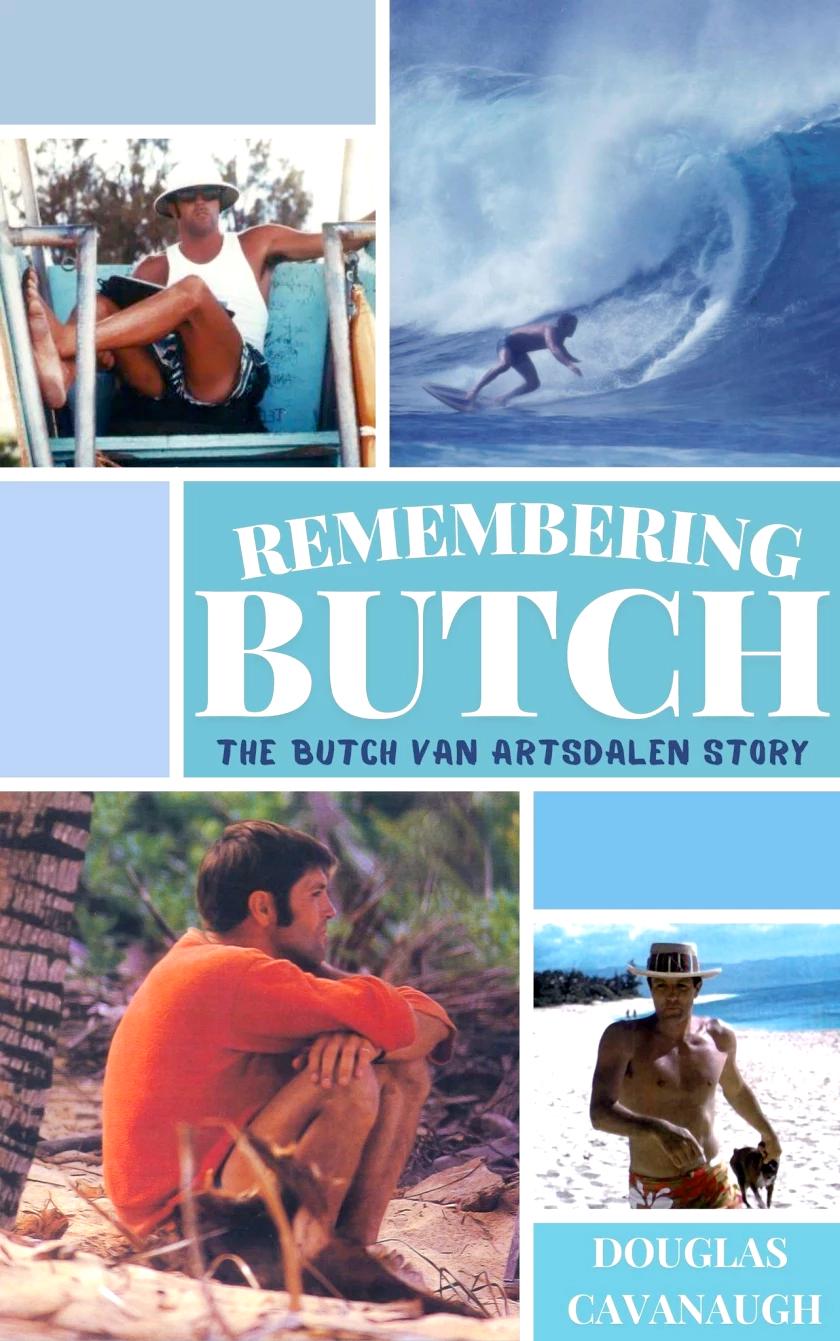 Surfer, lover, fighter, lifesaver… Butch Van Artsdalen was all of these things and so much more during his all too short but exciting life here among us. Everyone who was around the surfing scene from the 1950s to the 1970s has a “Butch story,” many of which have been compiled in this oral history of his life and times.

From his early days as a part of the wild Windansea Beach crowd, to being the first “Mr. Pipeline,” to becoming, along with Eddie Aikau, the first lifeguard on the North Shore of Oahu, Butch rarely knew a dull moment and he packed a lot of living in his thirty-eight years.

He had many ups and downs in his life, starting with becoming one of surfing’s brightest stars in the early 60s with his cutting edge performances at the dreaded “Banzai Pipeline” in Hawaii, to losing his status as one of the “in” crowd with the hippie shortboard revolution later in the decade.

He would realize a more important role when he saved countless lives as a lifeguard in the 70s, but sadly his severe depression, exacerbated by alcoholism, kept him from fully understanding and embracing everything that he meant to so many people.

Regardless, there is nary a dull moment in his life, which is fully and richly documented here by his friends and family.

Book signing will follow. Books will be available at CSM.
Paperback. 182 pages. $29.99
Only books purchased at CSM will be signed.
All Museum Store sales help support CSM.

Can’t make it to the event and want a signed book?
Call (760) 721-6876 between 10am and 4pm until day of event, pay with your credit card and let us know how you would like the endorsement to read. Shipping will be charged if you are unable to pick up your book at CSM.

According to CDC guidelines, mask wearing is recommended indoors regardless of vaccination status.