Interview with Bob Spickard of The Chantays

By CSMApril 1, 2021Stories
No Comments

Bob Spickard of The Chantays, a 1960’s surf rock band, tells how they came up with the name for their number one hit “Pipeline.”

It all started in 1961 when five high school buddies decided to start their own band. Bob Spickard, Brian Carman (co-writers of Pipeline), Bob Welch, Warren Waters and Rob Marshall were all students at Santa Ana High School in California, when they were inspired by a local group called The Rhythm Rockers. Spickard and Carman liked to listen to them practice and decided it was time they should learn to play guitar and get their own band together. Spickard and Carman were joined by Welch on drums, Waters on bass and Marshall on piano forming The Chantays™. 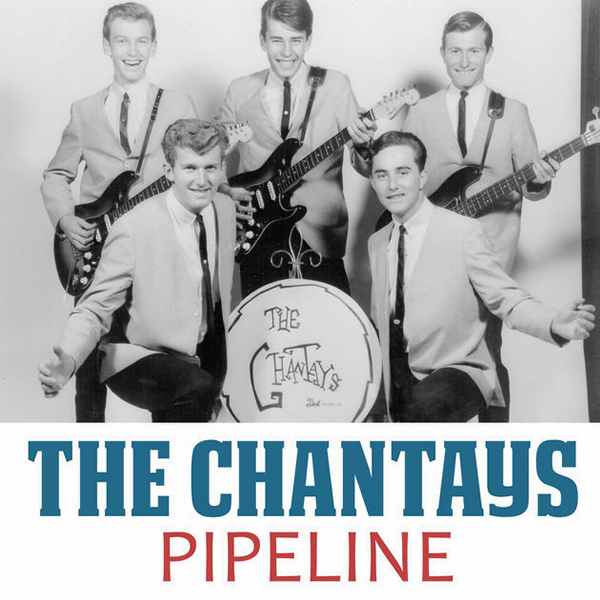 The Story of Pipeline

Written in 1962 by Bob Spickard and Brian Carman when they were just seniors in high school, Pipeline is one of the most recognized surf guitar instrumentals in music history.

The Chantays were inducted into Hollywood’s Rock Rock Walk on April 12, 1996.

To learn more about the Chantays go to: thechantays.com