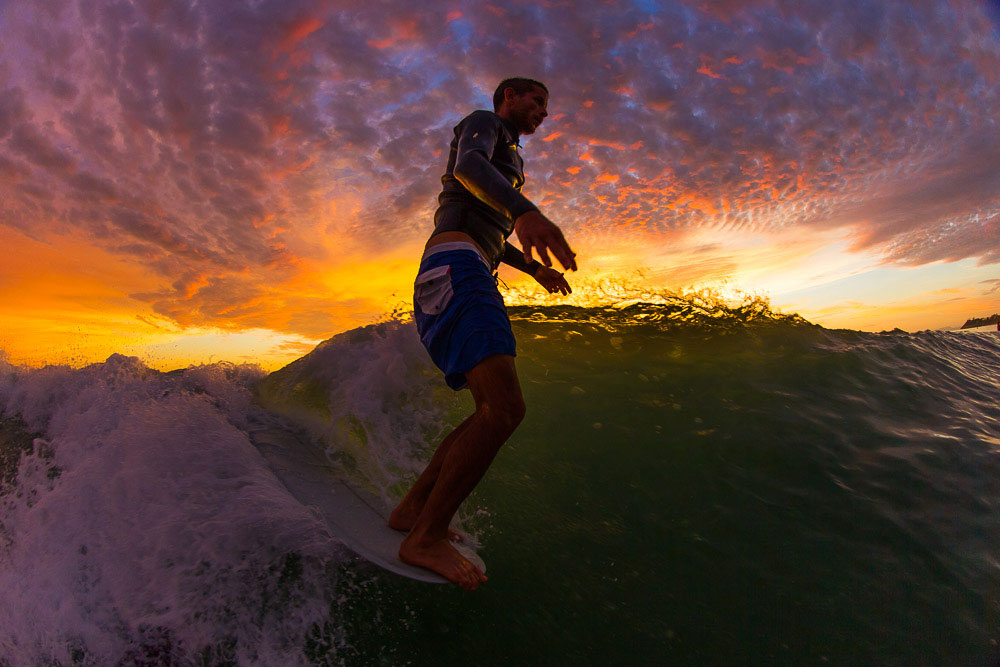 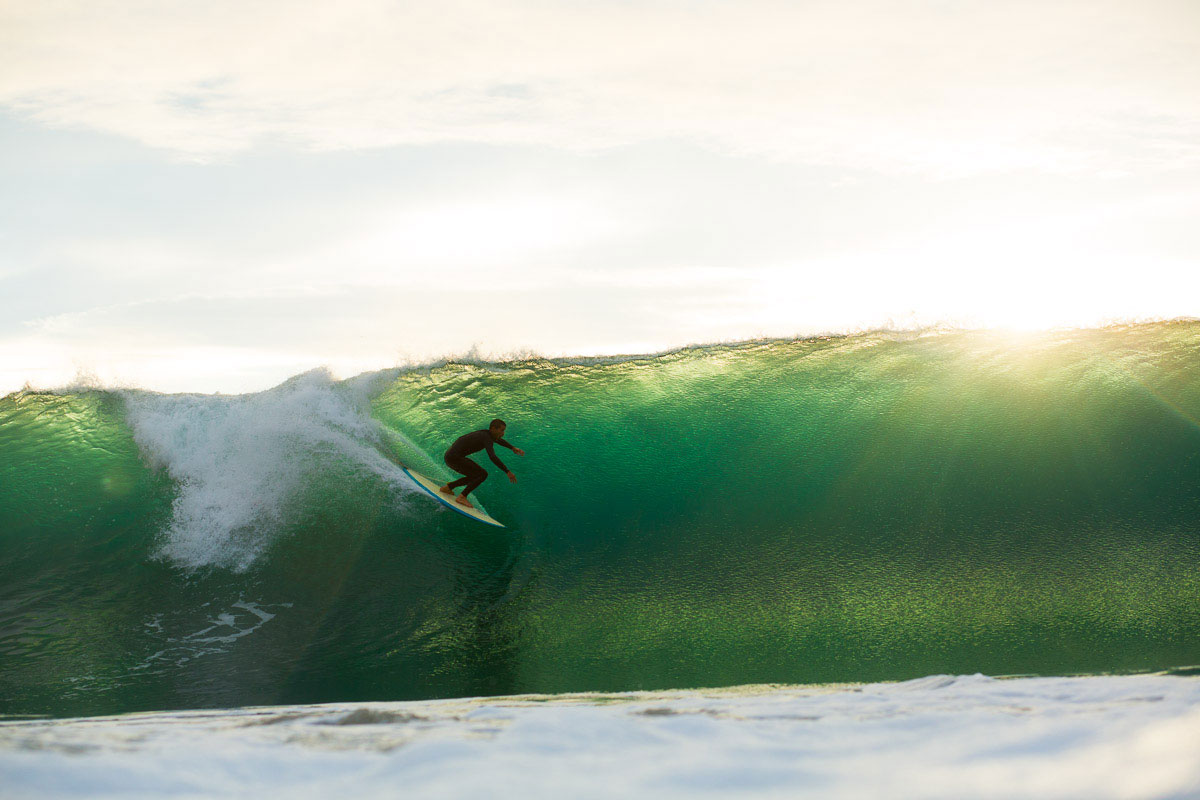 Sixteen years after his last WSL/ASP win, 43-year-old logging icon Joel Tudor just won the Noosa Longboard Open, the first stop of the 2020 Longboard Tour. The victory comes over 20 years since he stylishly claimed his first title back in 1998, and 16 years since his second in 2004. Tudor entered the event at the iconic Australian point as a wildcard, and he left with a trophy, a check and, it seems, an intention to chase his third world title.

“I think the last time I won this event was 20 years ago and most of the competitors here this week weren’t even born,” Tudor told the WSL. “Then I won my last ASP event 16 years ago, so it’s been a long time since I’ve been here. I didn’t really plan on competing in this event, then I got the wildcard and kept making heats and found a rhythm, it wasn’t until the semifinals though that I knew that I could win. It was cool to come up against Kevin (Skvarna), he is one of the best guys at the Duct Tape events [the brain child of Joel], so it was rad to share a heat with him. The best part of this win is that my kids are here. They’ve seen the trophies and heard the stories but now they’ve seen their dad win, something which is really cool. I suppose I’m going to have to go for my third world title now, which will be epic.”