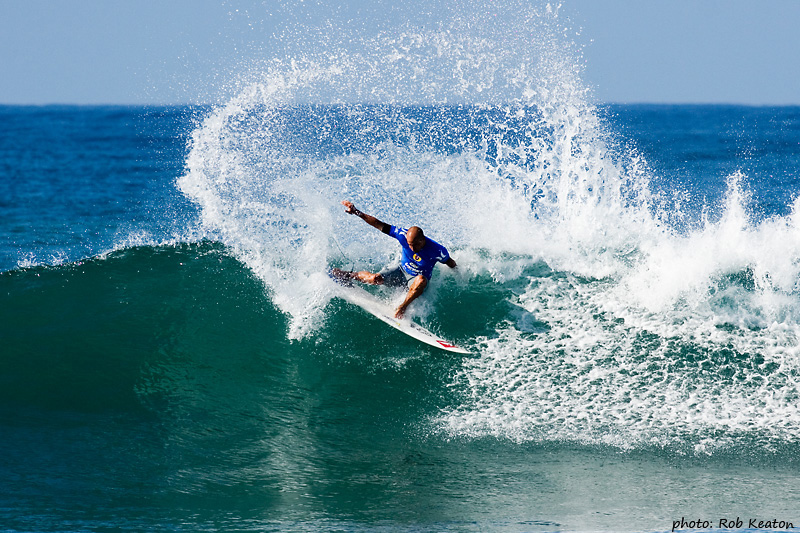 Kelly Slater, a supernaturally talented pro surfer from Cocoa Beach, Florida, has reinvented virtually every aspect of high-performance surfing. “his competitive statistics numb the brain” world champion Shaun Tomson said of Slater, “and yet his most significant contributions have come outside the competitive arena. No sportsman in the world anywhere has for so many years been so far ahead of his peers.”

from : The Encyclopedia of Surfing 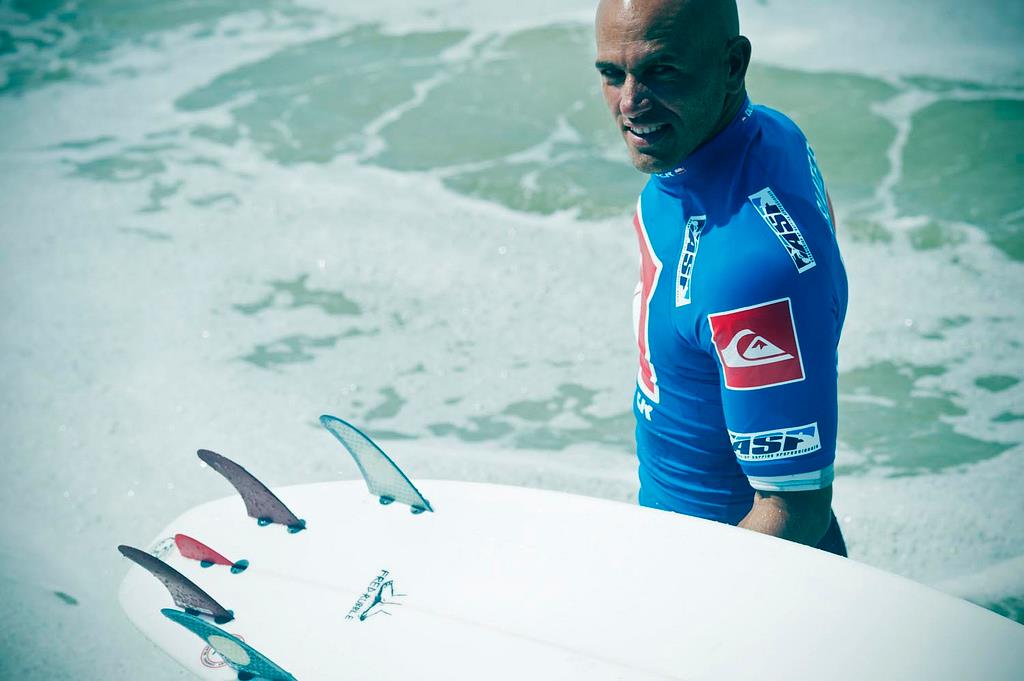