By CSMMay 11, 2022Upcoming Events
No Comments

The mixed-race Hawaiian athlete George Freeth brought surfing to Venice, California, in 1907. Over the next twelve years, Freeth taught Southern Californians to surf and swim while creating a modern lifeguard service that transformed the beach into a destination for fun, leisure, and excitement.

Patrick Moser places Freeth’s inspiring life story against the rise of the Southern California beach culture he helped shape and define. Freeth made headlines with his rescue of seven fishermen, an act of heroism that highlighted his innovative lifeguarding techniques. But he also founded California’s first surf club and coached both male and female athletes, including Olympic swimming champion and “father of modern surfing” Duke Kahanamoku. Often in financial straits, Freeth persevered as a teacher and lifeguarding pioneer — building a legacy that endured long after his death during the 1919 influenza pandemic.

A compelling merger of biography and sports history, Surf and Rescue brings to light the forgotten figure whose novel way of seeing the beach sparked the imaginations of people around the world. 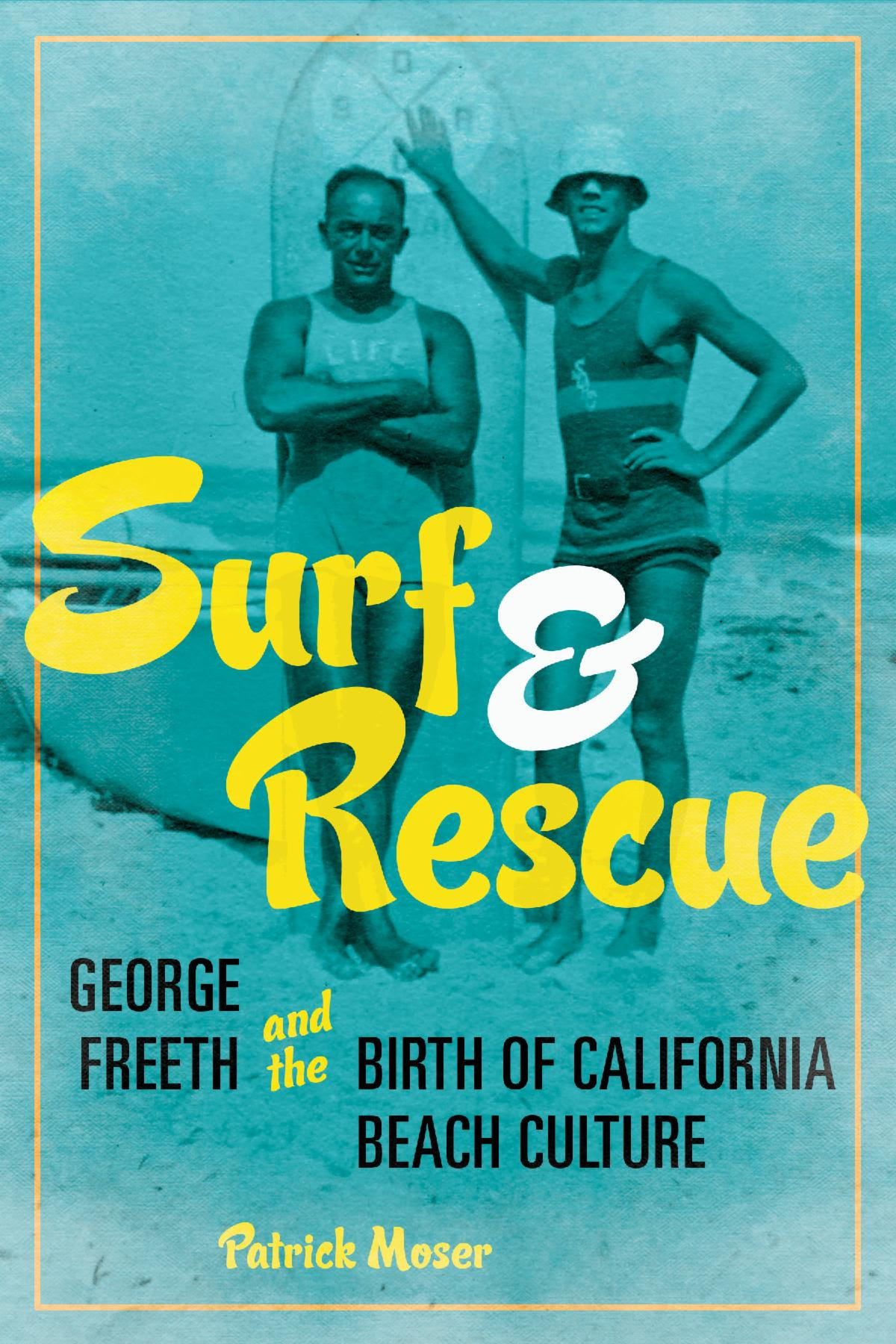 He is the editor of Pacific Passages: An Anthology of Surf Writing and has collaborated on two books with 1977 world surfing champion Shaun Tomson: The Code: The Power of ‘I Will’ and Surfer’s Code: 12 Simple Lessons for Riding Through Life.

He has written articles for Surfer magazine and The Surfer’s Journal. He is currently at work on a book about California beach culture from 1920 to World War II.